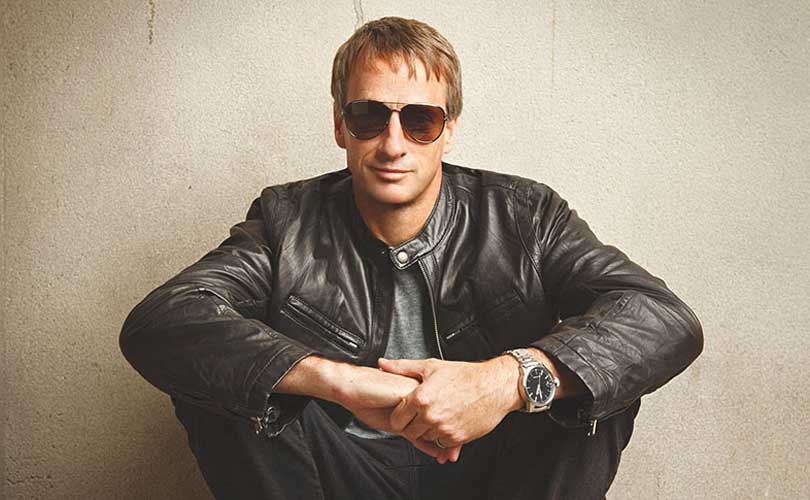 Cherokee Global Brands’ third quarter revenues ended October 29, 2016 were 6.5 million dollars compared with 8.1 million dollars in the prior-year period. This decrease, the company said, is largely due to the expected decrease in North America revenues relating to the Cherokee Brand as the company continues to transition away from Target and to its new wholesale licensees. Some of the decrease was offset by revenue increases particularly in South America, India, the Middle East, South Africa and Asia.

“Fiscal 2017 has been a productive year for Cherokee Global Brands,” stated Henry Stupp, CEO in a statement, adding, “We have made considerable progress against our strategic plan on a number of fronts. We welcomed Hi-Tec and Magnum brands to our brand portfolio. We are also building our global points of distribution through new Tony Hawk license agreements with Walmart Chile, Walmart Argentina and Fashion UK for C&A in continental Europe, each of which provides for multi-category expansion of the Tony Hawk brand. We have entered into a LOI for Flip Flop Shops that will mark the brand’s entrance into Australia and New Zealand through at least 30 new franchise locations.”

Subsequent to quarter end, the company entered into a definitive agreement to acquire all issued and outstanding share capital of Hi-Tec Sports International Holdings, a global footwear company, for an aggregate cash purchase price of approximately 94 million dollars on a cash-free debt-free basis, based on normalised working capital.

Commenting on the acquisition, Stupp, said, “Following the close of the Hi-Tec transaction, Cherokee Global Brands will be more diversified across geographies, retailers, brands and product categories than ever before. We expect to achieve more balanced performance in fiscal 2018 across our business with strong contributions from both our organic and acquired growth initiatives. Including Hi-Tec, over the last five years we will have grown from approximately 20 countries to over 110 and from 5,000 doors to over 12,000 while also expanding our digital commerce presence.”