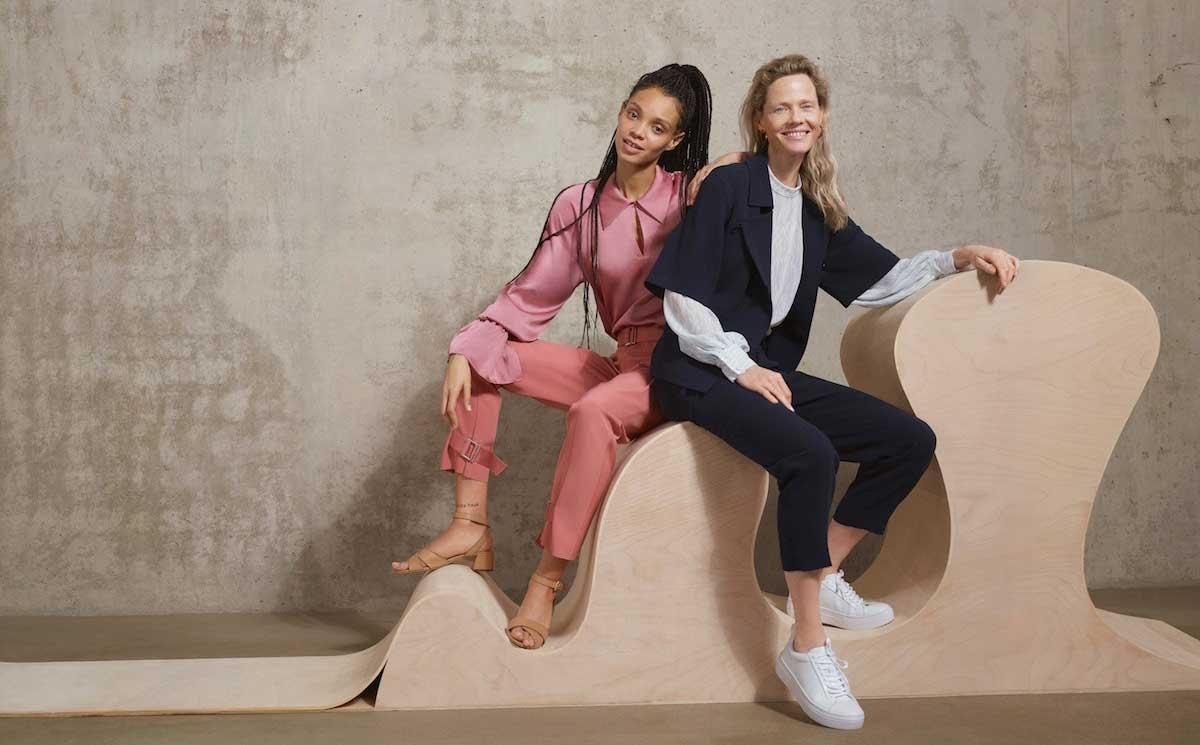 “We look back at a challenging quarter. Nevertheless, we have managed to grow our business, and the first weeks of April make us optimistic for the second quarter,” said Zalando CFO David Schröder.

After strong growth in January and February this year, the company initially noticed a significant decrease in customer demand as a consequence of social distancing measures that were taken across Europe. In the three weeks following March 9, Zalando observed negative growth of its Gross Merchandise Volume (GMV) of minus 8 percent year-over-year. However, the company said, in the two weeks following March 30, GMV started to grow again compared to last year. The Zalando Group has access to a current cash position of around 1.03 billion euros.

The company further said that it has planned savings of 250 million euros in marketing and overhead, as well as reduced capital expenditure of around 100 million euros, which will ensure continued financial health and will enable the acceleration of strategic growth initiatives, such as the platform transition.

The company has announced that announced that it aims to accelerate its platform business in 2020. The company said in a statement that it has introduced several new initiatives to support fashion brands and retailers during the coronavirus crisis, which will allow partners to connect more easily with the Zalando platform and to access the company’s growing customer base of 32 million active customers as of March 31, up 17 percent year-over-year.

Until the end of June, the company added, partners in need of immediate cash relief benefitted from faster pay-out terms. During the Easter Weekend, Zalando partners sold more than one million items through the partner program, up more than 100 percent compared to last year. The company has also initiated further measures for brick-and-mortar retailers to uphold parts of their business during the lockdowns. The company said, until May 31, partners in the Connected Retail program can sell via the platform without paying commission fees, which led to around 35,000 items sold by brick-and-mortar stores over the Easter Weekend alone.

Zalando will also be expanding its offering to customers, adding textile face masks to its assortment in the next weeks and all profits generated from the sales will be donated.

“Over the past weeks, we have taken decisive action to protect our employees and our company from the impact of the coronavirus. Going forward, we will focus our efforts and our investments on accelerating our platform strategy throughout this crisis. For the fashion industry, the time to go online is now, and we can make a difference by supporting our partners to grow their business on our platform,” added Zalando co-CEO Rubin Ritter.