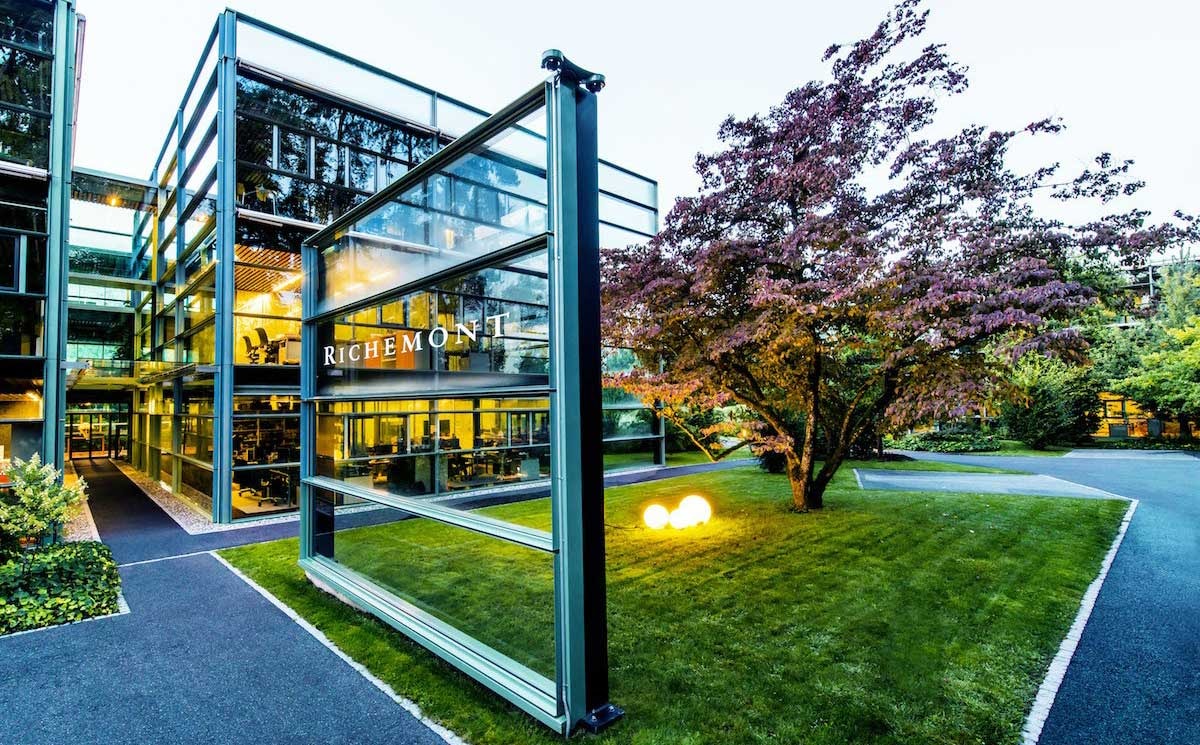 During the first quarter under review, the Richemont Group’s trading and operations were strongly impacted by Covid-19 resulting in sales decline of 47 percent at constant and actual basis to 1,193 million euros (1,360 million dollars). The company said in a statement that sales contracted significantly across all regions, channels and business areas, notwithstanding a 49 percent increase in China.

In Europe, sales were down 59 percent to 436 million euros (497 million dollars), with all markets impacted by public health protection measures, as well as subdued local demand and a lack of international tourism when stores gradually reopened during the quarter. Sales in Asia Pacific declined 29 percent to 1,013 million euros (1,155 million dollars) reflecting declines across all markets, with the exception of China, which delivered triple digit online sales growth and very strong domestic retail sales in the absence of overseas purchases from the Chinese clientele from the mainland.

The company added that retail and wholesale sales decreased by 43 percent and 65 percent to 1,052 million euros (1,199.5 million dollars) and 435 million euros (496 million dollars), respectively, due to temporary store closures, severely reduced tourism and generally weak consumer sentiment. Retail sales were lower across geographies, with the exceptions of strong increases in China and the local South Korean market. Online retail sales decreased by 22 percent, largely due to the temporary closure of the Online Distributors’ fulfilment centres, following strong double digit growth in the comparative prior year period. Excluding Online Distributors, the contribution of online sales rose to 8 percent of group sales from 2 percent in the prior year period, fuelled by strong demand across all business areas.

The company further said that 41 percent decrease in sales to 1,083 million euros (1,234.8 million dollars), at the Jewellery Maisons reflected lower sales across all product lines and regions, with Asia Pacific recording a lower rate of decline than the business area average. In China, sales increased by 68 percent over the period driven by increased online and offline retail spend and the contribution of the recently opened Cartier flagship store on Tmall Luxury Pavilion.