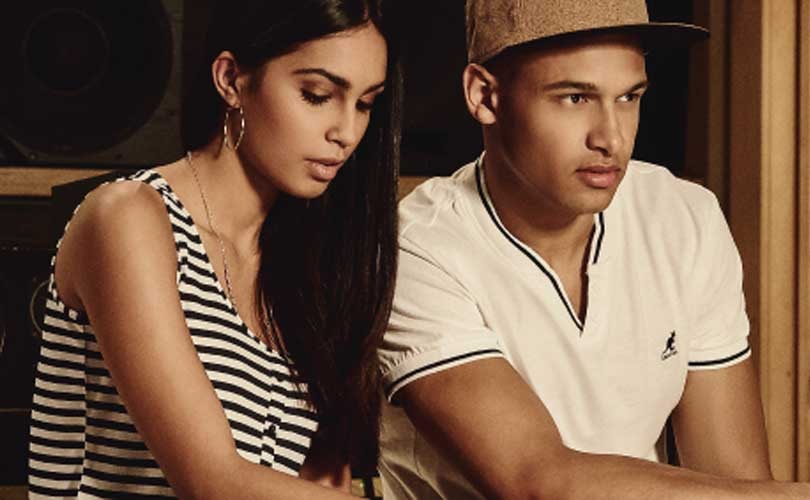 Sports Direct has said that assisted by the acquisition of the Heatons business in FY16 H2 and favourable movements in foreign exchange rates, group revenue for the 26 weeks to October 23, 2016 was up 14.2 percent to 1,637.7 million pounds (2,071 million dollars). Excluding this acquisition and on a currency neutral basis, revenue was up 4.2 percent. The company said gross profit was significantly impacted by unfavourable movements in the GBP/USD rate and slow moving stocks. It reported decline in pre-tax profits by 25 percent to 140.2million pounds (177 million dollars).

“The last six months have been tough for our people and performance. Our UK Sports Retail business continues to be the engine of Sports Direct, but our results have been affected by the significant deterioration in exchange rates, and our assessment of our risk relating to our stock levels and European stores performance. We are changing our retail channels for customers in the UK, and we will be changing our approach to our customers in Europe, which will take time. What matters most to me is how tough the last year has been for the people who work at Sports Direct,” said Mike Ashley, Chief Executive of Sports Direct International in a statement.

After the company’s AGM, chief executive, Dave Forsey, and acting chief financial officer, Matt Pearson had put in their papers. Following Forsey’s resignation, the board appointed Mike Ashley as the Chief Executive. As an interim measure, in place of Pearson, the company has appointed Herbert Monteith, a long-standing member of the finance team, to the role of Interim Head of Finance.

Highlights of financial performance across segments

UK Sports Retail posted organic revenue growth on a constant currency basis of 5.6 percent, driven by space growth and growth in online sales. Revenue in fitness division also increased, driven by the opening of three gyms since the prior year and membership growth in existing gyms. Including the impact of the acquisition of Heatons, UK Sports Retail achieved sales growth of 9.2 percent. During the period, UK Sports Retail gross margin decreased by 610 basis points to 40.2 percent.

The International Sports Retail segment includes all of the group’s sports retail store management and operations outside of the UK, including its European distribution centres in Belgium and Austria and accounts for over 20 percent of Group revenue. In addition, the company also operates 29 combination Sportsdirect.com/Heatons stores and 14 standalone Heatons stores in the Republic of Ireland, 23 stores in Malaysia and one store owned by an associate in Iceland.

International Sports Retail achieved sales growth of 66.1 percent, primarily due to the acquisition of the Heatons Republic of Ireland business in FY16 H2, but also partly due to the translation of sales at an improved EUR/GBP exchange rate. On a constant currency basis and excluding the impact of Heatons, International Sports Retail revenue increased by 9.4 percent. Sales were ahead of the prior period in most countries, with only Austria, France and Switzerland showing a decline. During the period, gross margin decreased across all countries, and overall by 570 basis points to 39.7 percent.

The company now expects FY17 underlying EBITDA to be around the bottom of the range implied by the company’s announcement of October 7, 2016 (265 million pounds to 285 million pounds), subject to no unforeseen events and continuation of current trading conditions.

In the UK at period end, the Group had 454 sports stores, a decrease of four since the year end. In International Sports Retail, at period end, the Group had 239 stores in Europe (excluding Heatons and Iceland), an increase from 234 at the year end. During the period, the Group opened a further 11 stores across seven different European countries, which included two relocations, and closed six. With the acquisition of Heatons, the Group gained a further 43 stores in the Republic of Ireland, of which 29 stores are combination Heatons/Sportsdirect.com stores fascia and the remaining 14 are standalone Heatons department stores. The company also operates 23 stores in Malaysia and one store in Iceland.