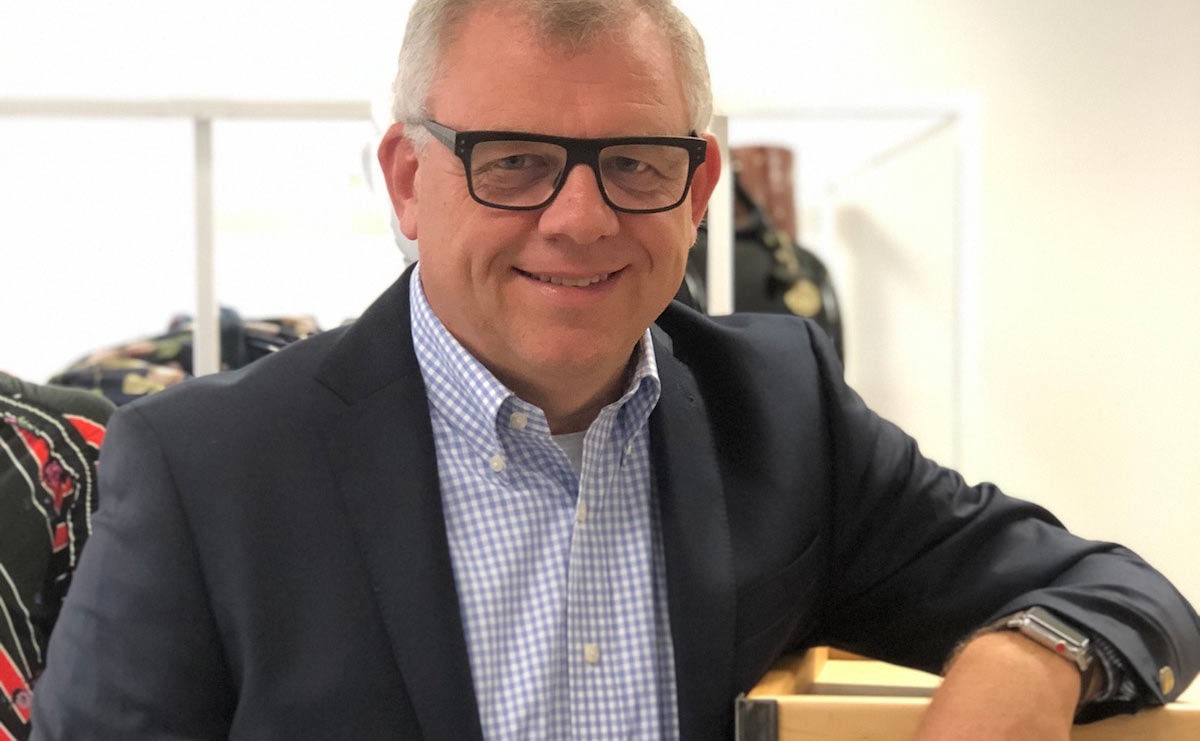 Commenting on Vansteenkiste’s appointment, Duddy said in a statement: “The board welcomes Stefaan’s appointment as CEO. We concluded that he is the right person to take the business forward into the next phase of its recovery. Stefaan has already made a strong contribution since joining Debenhams, and has the support of our investor consortium to drive forward our turnaround plan.”

The company added that Vansteenkiste joined Debenhams in April 2019 as chief restructuring officer and has been working closely with the executive team on a new business plan to deliver a turnaround. He is a managing director at Alvarez & Marsal A&M) and since he joined A&M in 2003 he has been involved in a range of turnaround situations, including CEO and other roles at Intertoys, Vion Food Group, Diam International and Bally Shoes. Previously, Vansteenkiste held senior management roles at theme parks Six Flags and Taco Bell among others.

“The retail industry faces a challenging environment and everyone at Debenhams acknowledges that. But we have a clear plan and Debenhams has a great team of people who are committed to delivering it. | am very excited about Debenhams’ strong prospects and with a restructured balance sheet there is a robust platform from which to build a turnaround,” added Vansteenkiste.