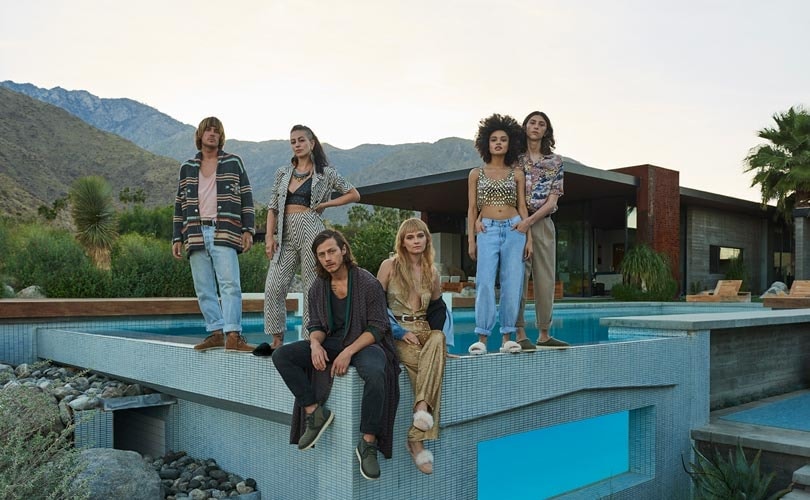 “We continue to see positive momentum in the fiscal year, and we are raising our full year outlook to reflect the acceleration we are seeing in the Hoka brand, while at the same time maintaining expectations for the UGG brand heading into the peak selling season,” said Dave Powers, President and Chief Executive Officer in a statement.

The company also announced the appointment of Mike Devine as new Chairman of the board, who succeeds John Gibbons, who has served as chairman since September 2017 and as a director since 2000, during which time he also served as lead independent director. Gibbons will continue to serve on the company’s board.