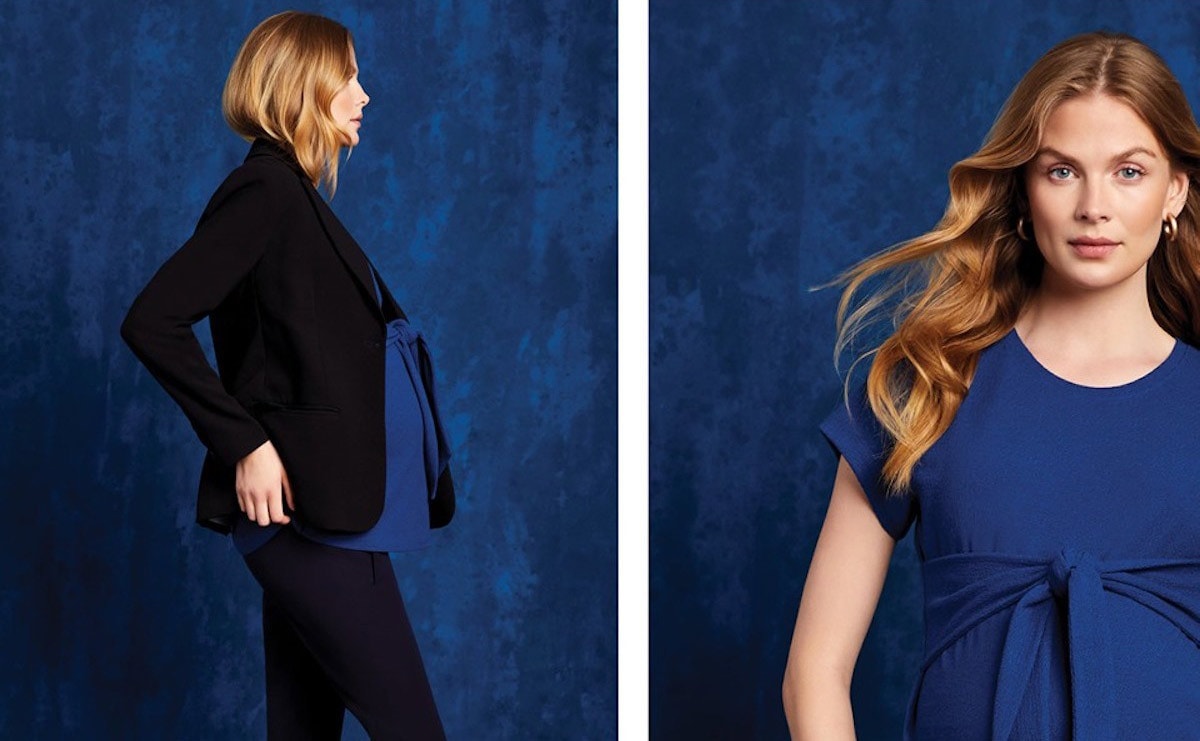 “Our results this quarter illustrate the ongoing headwinds facing our business. While cost savings initiatives drove reductions in SG&A expense and a pullback in promotional cadence helped to hold margins in line with the prior year, sales declines of 11.9 percent year-over-year more than offset the benefits to our bottom line,” said Dave Helkey, Chief Financial Officer of Destination Maternity in a statement, adding, “As part of our ongoing review of the company’s strategic initiatives, the board has engaged Greenhill & Co to commence a comprehensive review of strategic alternatives.”

Net sales for the first six months decreased 10.3 percent to 179.1 million dollars, while comparable sales decreased 8.7 percent, compared to an increase of 0.5 percent for the six months of fiscal 2018.

Picture:Facebook/A Pea in the Pod