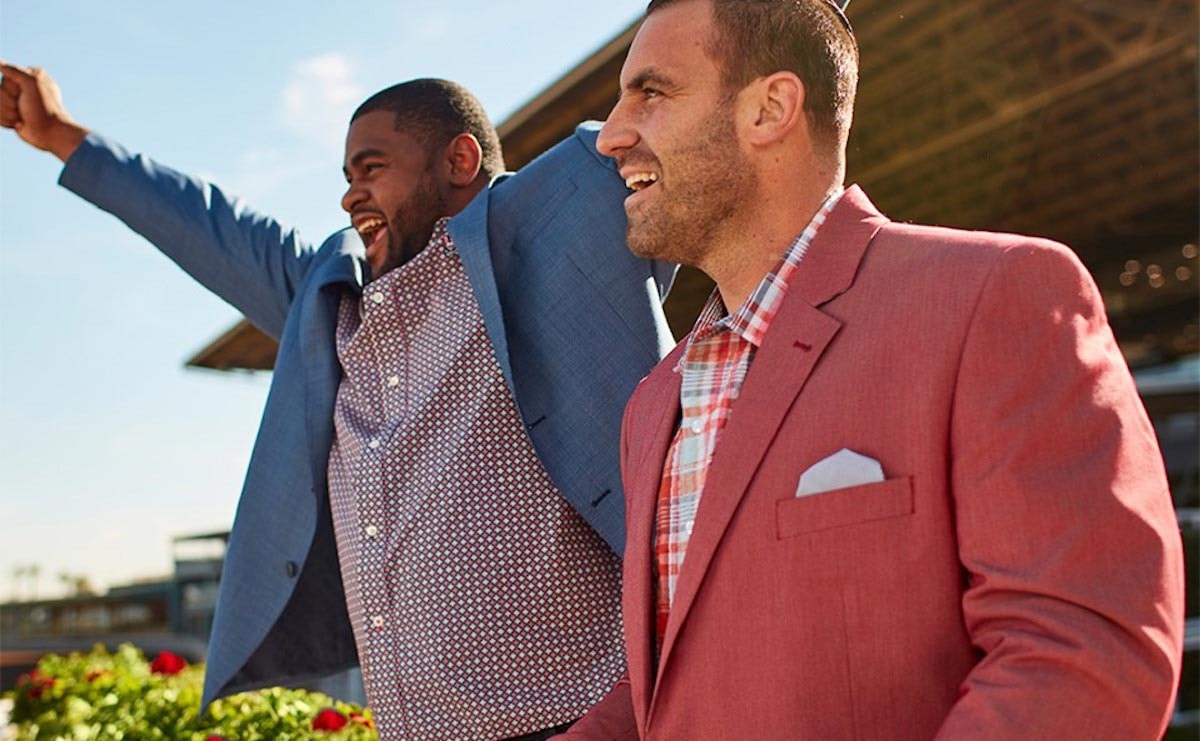 Commenting on the first quarter trading, the company’s new President and CEO Harvey S. Kanter said in a statement: “I’ve spent the past eight weeks carefully listening and learning about how DXL delights our big and tall guests and I’m absolutely thrilled with the opportunities ahead. We saw declines in traffic in both stores and on the web, which we primarily attributed to severe winter weather in the first half of the quarter and the delayed arrival of warm spring weather in the second half of the quarter.”