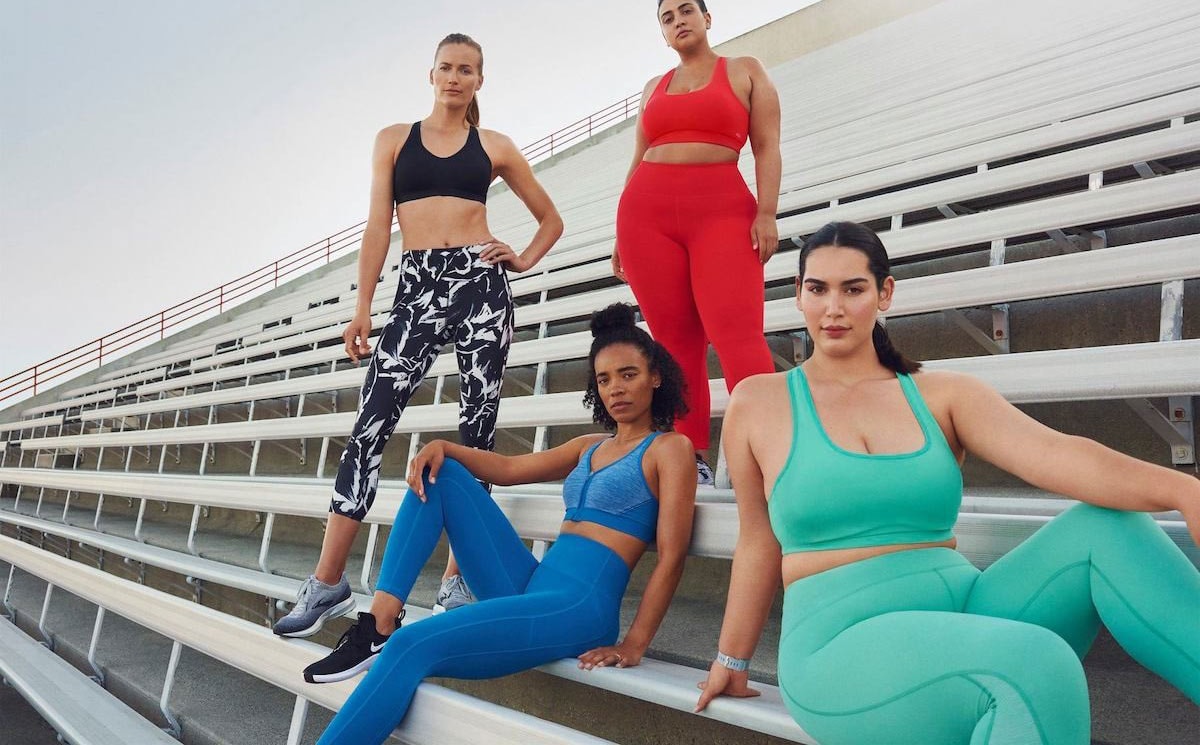 Dick’s Sporting Goods, Inc. has appointed Sandeep Mathrani, the Chief Executive Officer of WeWork, and Desiree Ralls-Morrison, the Senior Vice President, General Counsel and Corporate Secretary at Boston Scientific Corporation, to the company’s board of directors. Dick’s also announced that Vincent C. Byrd and Allen R. Weiss have stepped down from its board, after a combined nearly 17 years of service.

“Sandeep and Desiree are joining our board at a pivotal time in the company’s history, as we continue to meet the evolving needs of our customers, our employees and our other key stakeholders,” said Ed Stack, Chairman and Chief Executive Officer of Dick’s Sporting Goods in a statement.

The company added that Mathrani has been the WeWork CEO and a member of its board since February 2020. Prior to WeWork, he served as CEO of Brookfield Properties Retail Group and as vice chairman, Brookfield Properties. Prior to that, he served as CEO of GGP Inc. for eight years, during which he oversaw the company’s strategic rebranding in 2017 to a retail real estate company, as well as the successful 9.25 billion dollars acquisition of GGP by Brookfield Property Partners in 2018. Before joining GGP in 2010, Mathrani was president of retail for Vornado Realty Trust, where he oversaw the firm’s U.S. retail real estate division. Before that, he spent nearly a decade as executive vice president at Forest City Ratner.

“I am pleased to join the board of Dick’s Sporting Goods as the company continues to integrate its online and brick and mortar strategy. Dick’s has a tremendous opportunity to further cement its lead in the sporting goods industry, accelerate its digital and in-store capabilities and drive value for customers and shareholders,” added Mathrani.

Mathrani serves on the executive board and the board of trustees for the International Council of Shopping Centers, the executive board and 2019 chair of the National Association of Real Estate Investment Trusts, as well as on the board of directors for Host Hotels & Resorts, Inc. He holds a Master of Engineering, Master of Management Science and Bachelor of Engineering from Stevens Institute of Technology.

Ralls-Morrison has been widely recognized for her professional achievements. She was recently selected for the Financial Times 2020 “Global GC27” list of most innovative general counsels, and Black Enterprise magazine named her one of the “Most Powerful Women in Corporate America” in 2019.

“I’m delighted to be joining the board at Dick’s at a time of such dynamic growth for the company,” said Ralls-Morrison.

Ralls-Morrison is currently a member of the board of directors of The Partnership, Inc., and sits on the executive committee of The New Commonwealth Racial Equity and Social Justice Fund of Massachusetts, of which she is a founding member. Ralls-Morrison holds a B.A. in economics and political science from Wesleyan University and a J.D. from Harvard Law School.