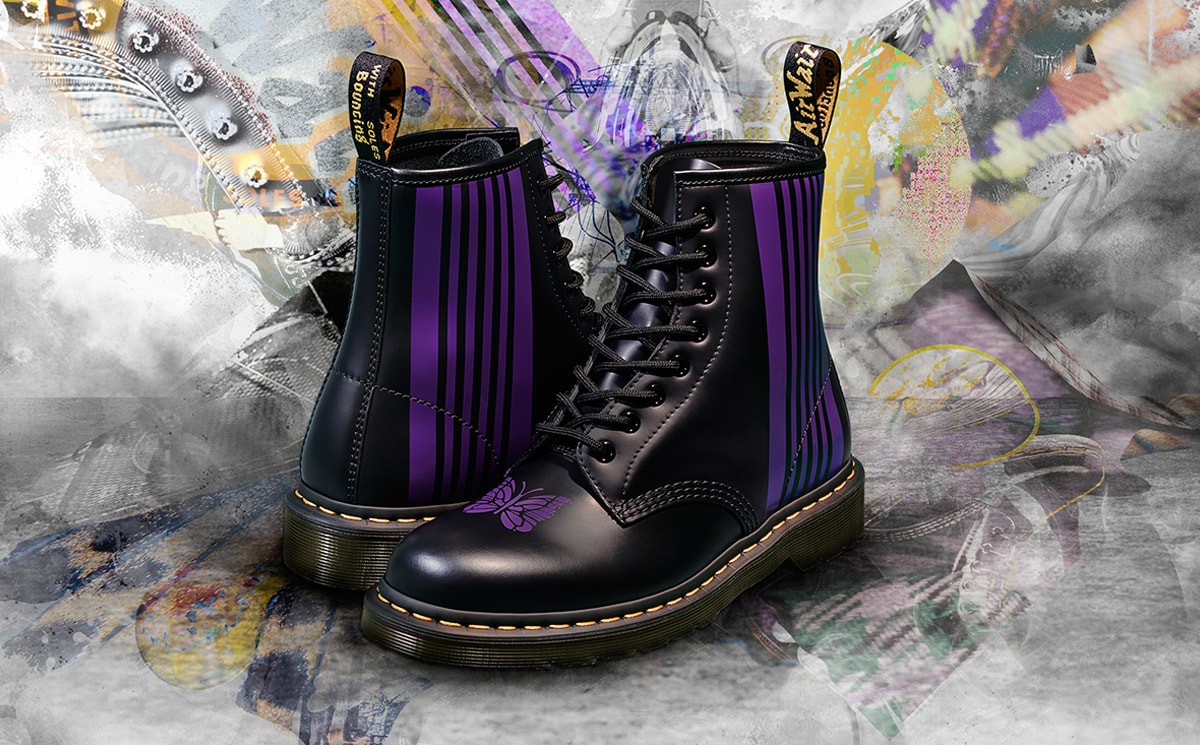 The company had already said it was “considering” a floatation, but on Monday confirmed the news in a statement. An offer price for the shares was not disclosed.

The bootmaker, which is owned by private equity group Permira, said it will apply for a premium listing on the Official List of the FCA and admission to trading on the main market for listed securities of the London Stock Exchange.

The offer will also comprise a secondary sell-down of existing Shares by IngreLux S.àr.l., which is a Luxembourg company owned by funds advised by Permira, and certain other existing shareholders of the company.

Immediately following Admission, the company is targeting a free float of at least 25 percent of issued share capital and expects that it would be eligible for inclusion in the FTSE UK Indices.

In addition, it is expected that shares representing up to a further 15 percent of the offer will be made available pursuant to an over-allotment option.

Commenting on the IPO plans earlier this month, Dr Martens chairman Paul Mason described the move as “an important milestone” that is “a testament to the skill and hard work of our management team, as we build the business to match the scale and potential of our brand”.

Mason continued: “We have made significant investment in the business over the last few years to strengthen the team, our operations and position ourselves for the next exciting stage of development, as a publicly listed company.”

Dr Martens was acquired by Permira from the Griggs family in 2014 for 380 million euros.

Since then it has been a strong performer - even during lockdown. In the six months to 30 September, sales rose by 18 percent to 318.2 million pounds.