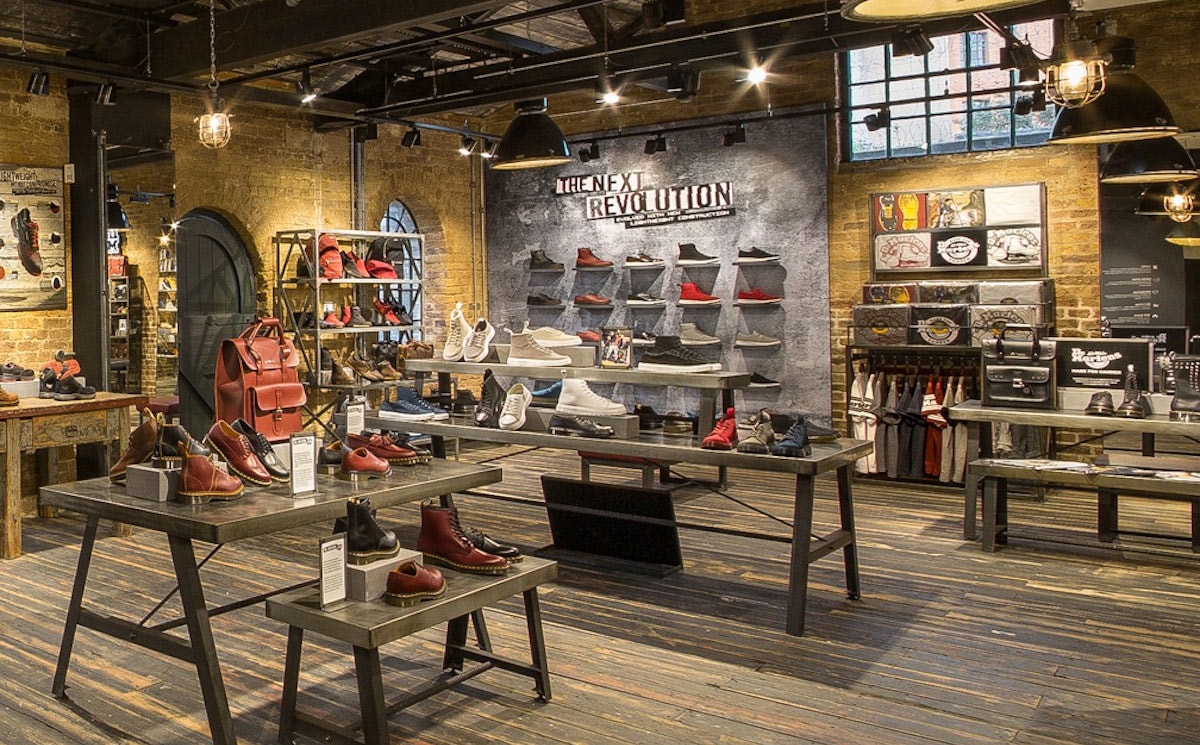 Commenting on the company’s full year trading performance, Kenny Wilson, CEO of Dr. Martens, said: “We have delivered another year of exceptional growth at Dr. Martens driven by our consumer first strategy and continuous investment in the business. Looking ahead, while we are currently in a volatile and uncertain trading environment, we have a very clear strategy in place supported by a strong brand and consumer connections, and I am confident in the outlook for the business.”

The COVID-19 pandemic, which unfolded during the final quarter of the financial year, resulted in all Dr. Martens stores in EMEA, the U.S. and Japan closing in mid to late March, with almost all stores now reopened. During this time Dr. Martens stores in Hong Kong and South Korea continued to trade, as did its third-party stores in China, which had recently re opened. In the period since stores closed, Dr. Martens said, it has seen continued strong growth in e-commerce revenue, resulting in a modest overall impact from the store closures to date.