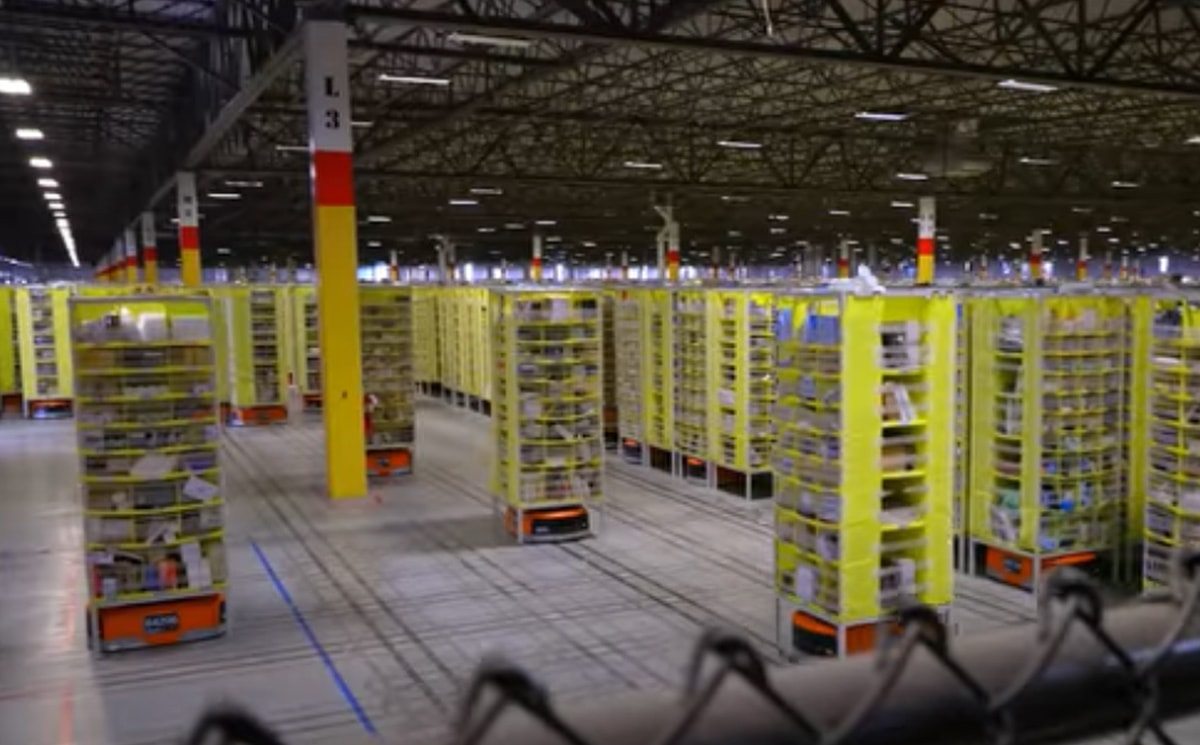 E-commerce drivendemand for warehouses cheers the real estate industry in the U.S.

New York – While commercial leases and shopping centre spaces are in low demand these days, the need for more, larger warehouses and logistics centres for distribution warehouses helped to bolster industrial real estate deals. Those totalled 11.1 billion dollars in the quarter that ended in June, recent analysis by Real Capital Analytics shows.

A third of that deal volume centred on distribution warehouses, which highlight their key role in the logistics of online retail—a sector that has flourished amid the COVID-19 pandemic. Investors have continued to show interest in these properties because they are essential to getting online purchases and deliveries into the hands of customers, point out market experts.

During the second quarter of 2020, the largest industrial property transaction reported in June was the 176 million dollars sale of Wisconsin’s Kenosha Enterprise Park—a 1.5 million-square-foot distribution centre rented by Amazon. The buyer, KKR Real Estate, paid 115 dollars per square foot for the property, the same report estates: “KKR was also the buyer behind another of these Amazon deals in June, buying a 1 million square-foot distribution centre in North Carolina from Morgan Stanley for 84 million dollars.”

Amazon’s property strategy, a boon for industrial real estate in the U.S.

With about 154 million square feet of warehouse space leased, Amazon is the biggest tenant in the country. The e-commerce giant owns 4 million square feet worth of industrial property, according recent SEC filings. Amazon’s rental expense for both property and equipment in 2018 was 3.4 billion dollars, according to its 2018 annual report. The company’s operating lease commitments are up to 26.6 billion dollars over the next five years.

Data publicly available as of December, 2019 shows that Amazon leases nearly 154 million square feet of warehouse space compared to the 4 million square feet it owns, as per SEC filings. In other words, up until now, Amazon made on of the biggest tenants of the largest landlords in the country. Amazon’s rental expense for both property and equipment last year was 3.4 billion dollars, according to its 2018 annual report, and the company’s operating lease commitments total 26.6 billion dollars over the next five years.