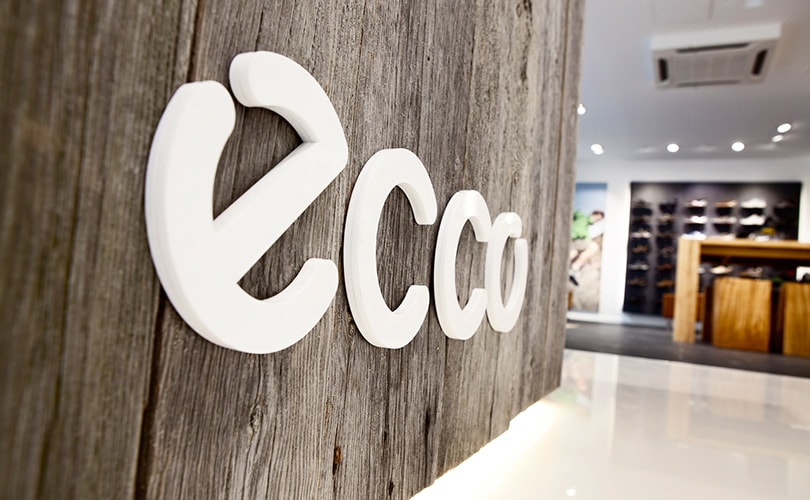 “Despite generally slow growth in the global shoe industry, increased production costs, and fierce competition in 2016, ECCO has delivered a reasonable financial result and has even gained market shares,” said Steen Borgholm, the company’s new CEO in a media release.

The company said that during the year under review, the number of pairs of shoes sold increased 5 percent. Its currency-adjusted sales through the company-owned shops were up 10 percent, while sales through Ecco online increased 46 percent.

At the end of the year, Ecco and its partners operated 100 new concept shops. Borgholm expects 2017 to be another challenging year but, added that as the company has undertaken many initiatives, increased investments, and strengthened the organisation, a result on par with 2016 is expected.

The company also announced that at Ecco’s upcoming supervisory board meeting, Dieter Kasprzak will step down as CEO.

”I am grateful for the significant contribution my husband has made to the increasingly successful operation of the company over the past 13 years,” added Ecco’s Chairman, Hanni Toosbuy Kasprzak in the statement, further saying, ”Dieter is handing over a healthy and financially strong company. Furthermore, I am pleased to confirm Steen Borgholm as Ecco’s new CEO.”