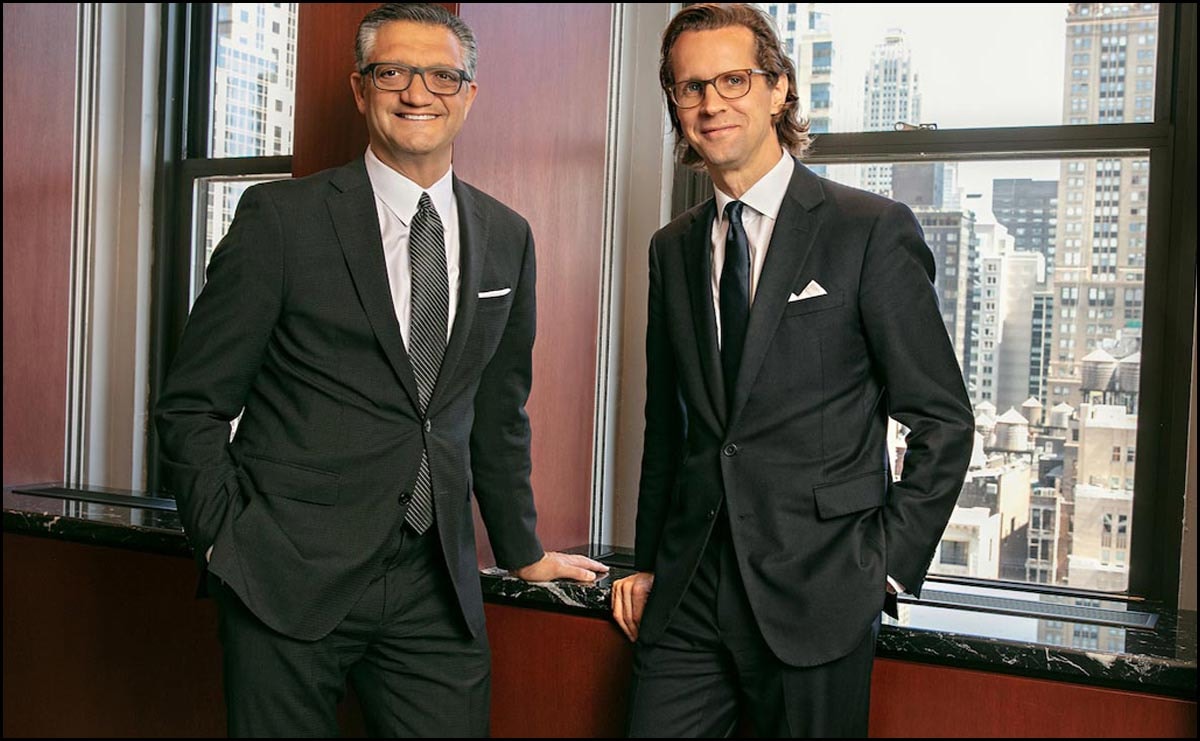 PVH Corp., owner of brands such as Calvin Klein, Tommy Hilfiger, Van Heusen, Speedo, and Izod has announced the appointment of Stefan Larsson to the newly created role of President, PVH Corp. effective June 3, 2019. The company said, Larsson will have the responsibility for managing PVH’s branded businesses and regions, with each of the three brand CEOs and the regional presidents reporting to him. He will report to Emanuel Chirico, PVH’s Chairman and Chief Executive Officer. PVH added that in connection with this announcement, Chirico also signed a new five-year employment agreement with the company.

Commenting on the development, PVH Presiding Director, Henry Nasella said in a statement: “With the signing of Manny’s new employment agreement and the hiring of Stefan in the newly created role of President, we believe that PVH is extremely well-positioned from a leadership and a management succession perspective to continue to execute our strategic plans well into the future.”

“Stefan’s talent and operational track record make him a strong addition to the PVH senior management team. As our President, I am confident that Stefan is uniquely qualified to help fuel our global growth by successfully leading our brands and regions to execute against our strategic priorities, and deliver consistent top and bottom line growth and returns to our stockholders,” said Chirico.

Larsson, the company said, was most recently chief executive officer of Ralph Lauren Corp., where he successfully refocused the company on what made it iconic, improved its performance and set the path for future growth. Prior to that, Larsson served as the global president of Old Navy, a division of Gap Inc., and helped Old Navy deliver 12 consecutive quarters of profitable growth, adding 1 billion dollars in sales. Over nearly 15 years, PVH added, Larsson was part of the team that grew Swedish retailer Hennes & Mauritz (H&M) sales from 3 billion dollars to 17 billion dollars and expanded the company’s operations from 12 to 44 countries.

“I have long admired what Manny and the PVH management team have achieved, with a history of successful, transformative acquisitions, exceptional brand building, reinvention and innovation, strong operating platforms and connection to its consumers. I look forward to contributing to the power of PVH and partnering with the entire leadership team to drive the business forward,” added Larsson.