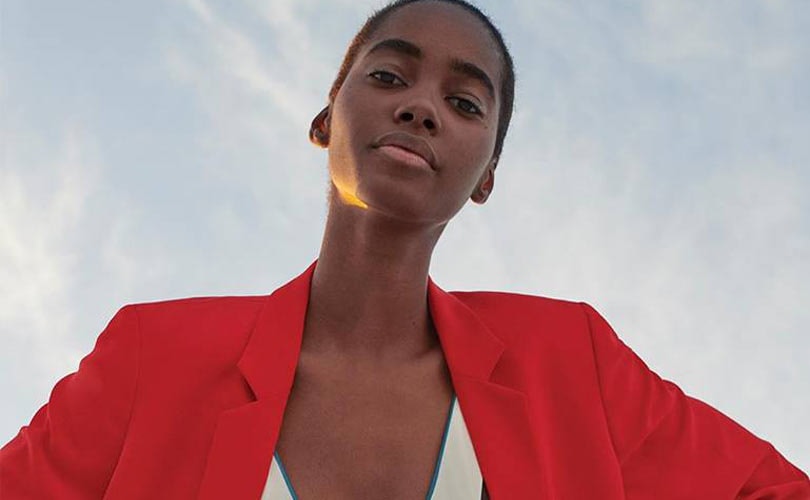 Commenting on the financial update, Matthew Moellering, the company's interim CEO and interim president and EVP and COO, said in a statement: "Despite our fourth quarter results being in line with the guidance we provided on November 29, 2018, our overall performance in the period was disappointing. While we expect our results to remain challenging in the near-term, we are focusing on three key areas including product, brand and product clarity, and customer acquisition and retention to reposition the business for future growth and improved profitability."

Fourth quarter ecommerce sales were 203.3 million dollars and on a comparable sales basis, ecommerce sales increased 5 percent. The company said, merchandise margin decreased by 150 basis points driven by increased promotional activity. Buying and occupancy as a percentage of net sales increased by 100 basis points and in combination, this resulted in a 250 basis point decrease in gross margin, representing 27.6 percent of net sales compared to 30.1 percent in last year’s fourth quarter.

For its first quarter of 2019, the company expects comparable sales to decline by 9 to 11 percent, net loss of 18 to 23 million dollars and diluted EPS to range between a loss of 27 cents to 34 cents.