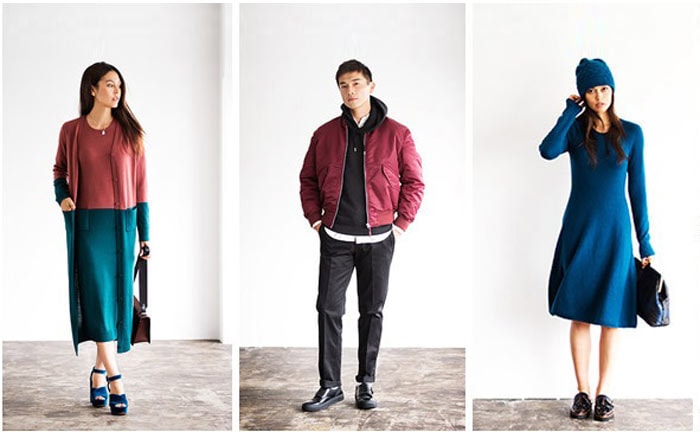 The Fast Retailing Group reported a rise in revenue but a fall in profit for the financial year from September 1, 2015 to August 31, 2016. Consolidated revenue rose 6.2 percent year-on-year, while consolidated operating profit totalled 127.2 billion yen (1.2 billion dollars), a fall of 22.6 percent.

Highlights of the fiscal year 2016

The company said, fall in profit was due to a foreign exchange loss, impairment loss at J Brand premium denim brand, and impairment losses along with assets retirement and store-closure losses relating to some stores at Uniqlo Japan and Uniqlo USA. While consolidated operating profit declined 22.6 percent over the full financial year, the company witnessed 94.3 percent year-on-year rebound in operating in profit in the second half on the back of recovery in sales at Uniqlo Japan and Uniqlo International, and a concerted cost-cutting drive.

Uniqlo International also reported a rise in revenue of 8.6 percent and a fall in operating profit of 13.7 percent. However, operating profit in the second half saw a 15-fold increase than the previous year, on the back of marked improvements in profitability in Greater China (the area spanning mainland China, Hong Kong and Taiwan), Southeast Asia and Oceania, and Europe. Uniqlo Greater China generated 9.3 rise and 5.5 percent decline in operating profit. Uniqlo Southeast Asia and Oceania, and Europe reported rising revenue and profits in fiscal year 2016. Across the Pacific, while second-half business conditions improved, Uniqlo USA reported an expanded operating loss owing to impairment losses related to asset retirement and store closures.

Retail expansion continued through the year

Uniqlo International opened a series of stores over the past 12 months, including the first Uniqlo stores in Belgium in October 2015, and the first stores in Canada in September 2016. In March 2016, Uniqlo International opened the refurbished 311 Oxford Street global flagship store, and, in September 2016, opened the first global flagship store in Southeast Asia; the Uniqlo Orchard Central Store in Singapore.

As of August 31, 2016, the total number of Uniqlo International stores had expanded by 160 year-on-year to 958 stores. The number of GU stores increased by a net 31 stores year-on-year to 350 stores (including 10 stores overseas) at the end of August 31, 2016. All three Fast Retailing business segments are expected to generate increases in both revenue and profit in fiscal 2017. The company expects the overall Fast Retailing Group network will expand to a total of 3,336 stores by the end of August 2017: 837 stores including franchise stores of Uniqlo Japan, 1,104 stores of Uniqlo International and 1,395 stores of Global Brands.