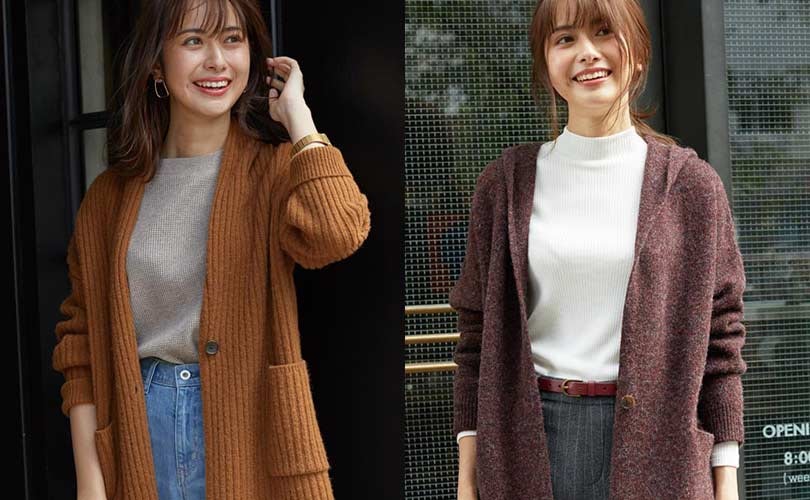 The Fast Retailing Group, for the twelve months to August 31, 2018, reported consolidated revenue of 2.1300 trillion Japanese yen, up 14.4 percent year-on-year and operating profit of 236.2 billion Japanese yen, up 33.9 percent year-on-year. The company attributed this strong performance to a significant revenue and profit increase at Uniqlo International, and stable revenue and profit growth at Uniqlo Japan.

Uniqlo Japan revenues rose 6.7 percent to 864.7 billion Japanese yen and operating profit totalled 119 billion Japanese yen, an increase of 24.1 percent. The company’s full-year same-store sales, including online sales, expanded by 6.2 percent driven by rising customer visits and in the first half, same-store sales grew at 8.4 percent on the back of unseasonably cold winter weather and timely increases in production of stronger selling items. In the second half, same-store sales expanded by 3.3 percent on the back of strong sales of summer items such as Airism, UT and Dry T-shirts.

The GU business segment reported a 6.4 percent rise in revenue but 13.1 percent fall in profit in fiscal 2018. The company’s said, GU’s full-year same-store sales declined due to issues with product mixes and volume planning. Against this backdrop of sluggish sales, the full-year gross profit margin declined 0.1 point year-on-year and the business expenses to net sales ratio increased by 1.2 points.

All four Fast Retailing business segments are expected to generate increases in both revenue and profit in fiscal 2019. The company forecasts the overall Fast Retailing Group network will expand to a total of 3,677 stores by the end of August 2019: 827 stores (including franchise stores) at Uniqlo Japan, 1,412 stores at Uniqlo International, 423 stores at GU and 1,015 stores at Global Brands.