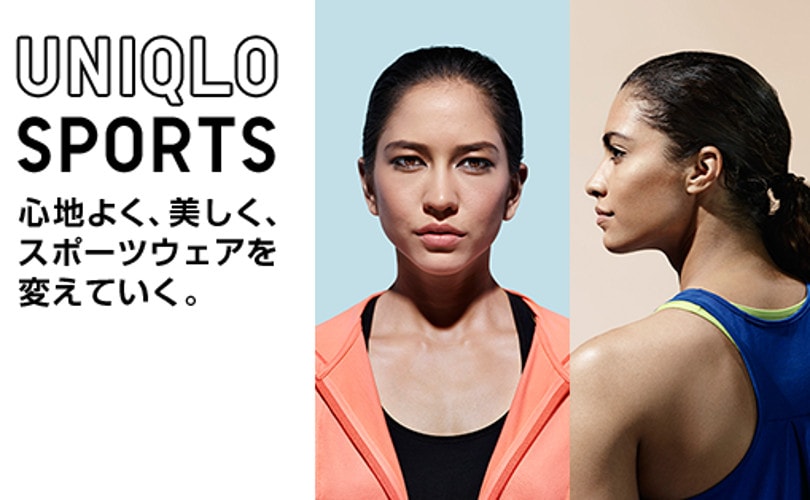 For the nine months ended May 31, 2016, the Fast Retailing Group reported a rise in revenue but a fall in profit. Consolidated revenue reached 1.4346 trillion yen representing a 6.4 percent rise year-on-year, while consolidated operating profit totalled 145.8 billion yen (13.7 billion dollars), a decline of 23 percent.

Efforts to boost Uniqlo brand pay off in Q3

Uniqlo Japan reported a rise in revenue but a fall in profit in the nine months to May 2016, with revenue rising by 1.1 percent year-on-year and operating profit declining by 18.1 percent. However, the results show a recovery in both revenue and profit in the third quarter from March to May 2016, with revenue rising 4.4percent and operating profit expanding 19.7 percent year-on-year. Same-store sales rose 2.8 percent. Online sales rose 40.6 percent to 5.5 percent of total sales. The gross profit margin improved 0.9 point. The total number of Uniqlo Japan stores increased by two to 846 stores at the end of May 2016. That total includes 39 franchise stores.

Uniqlo International reported a rise in revenue but a decline in profit for the nine months to May 2016, with revenues were 10.6 percent ahead of last year, operating profit declined18.7 percent. However, the segment reported increases in both revenue and profit for the third quarter with revenue rising 5.3 percent and operating profit 41.1 percent year-on-year. Uniqlo Greater China (encompassing operations in mainland China, Hong Kong and Taiwan) generated a recovery in profits, while Uniqlo Southeast Asia and Oceania (Singapore, Malaysia, Thailand, the Philippines, Indonesia and Australia) and Uniqlo Europe (UK, France, Russia, Germany and Belgium) generated continued rises in both revenue and profit.

Uniqlo South Korea reported another decline in profit, while Uniqlo USA reported a smaller operating loss. The March 2016 opening of the newly refurbished 311 Oxford Street global flagship store helped boost Uniqlo visibility in Europe. The total number of Uniqlo International stores expanded by 161 year-on-year to 928 stores as of May 31, 2016.

Global Brands’ revenue and profit up

Global Brands reported a rise in both revenue and profit, while both Uniqlo Japan and Uniqlo International reported a rise in revenue but a decline in profit. However, the Group did report an improvement in consolidated results for the three months from March 1 to May 31, 2016, with consolidated revenue rising 6.2 percent year-on-year and consolidated operating profit expanding 18.6 percent owing to a recovery in performance at both Uniqlo Japan and Uniqlo International.

Despite decline in third quarter profit, the company has decided to focus on expansion of Uniqlo’s global operations and its low-priced GU casual fashion brand. It will add new stores to the existing markets to help consolidate Uniqlo’s position as a key global brand. The Group has also set a target of expanding e-commerce to 30 percent of total sales over the medium term.

Fast Retailing’s latest estimates for consolidated revenue and operating profit for fiscal 2016 remain unchanged, with consolidated revenue expected to rise 7 percent year on year to 1.800 trillion yen and operating income to fall 27 percent. However, the company has revised down its latest estimate for profit attributable to owners of the parent to 45 billion yen (4.2 billion dollars), a decline of 59.1 percent.

The company expects continued favourable performance in the fourth quarter at Uniqlo Japan to help generate revenue and profit gains in the second half from March to August 2016. However, while full-year revenue is expected to rise, full-year operating profit is forecast to contract to reflect the significant fall in first-half profit. At Uniqlo International, second-half revenue and profit is expected to rise on the back of higher fourth-quarter profits at Uniqlo operations in Greater China, Southeast Asia and Oceania, and Europe.

Global Brands is expected to report a rise in full-year business profit on continued GU strength. However, full-year operating profit is forecast to fall after incorporating a 15 billion yen (1.4 billion dollars) impairment loss on J Brand. The Group has scheduled an annual dividend for fiscal 2016 of 350 yen (3.30 dollars), including an interim dividend of 185 yen (1.74 dollars) per share.