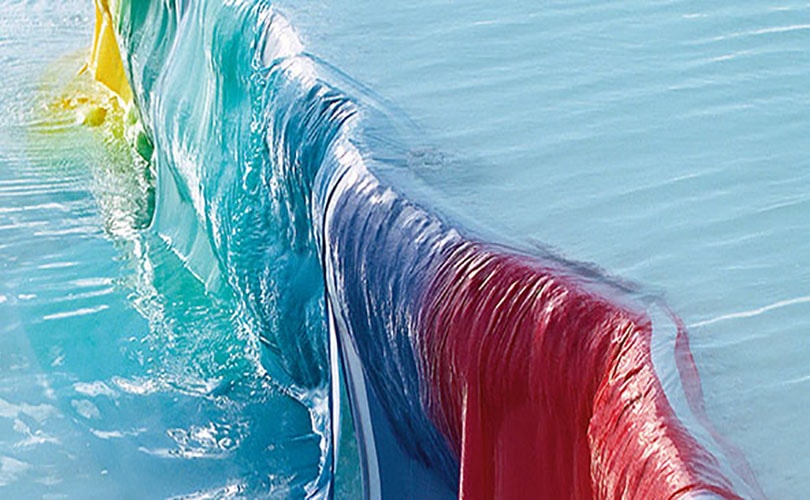 Hermes, known for its leather handbags such as the Birkin named for the British singer and its silk square scarves, posted growth across the regions last year, led by Japan, it said.

Net profit jumped more than 13 percent to 973 million euros (1.1 billion US dollars) after the company rung up sales of 4.8 billion euros, an eight-percent increase from a year earlier once currency fluctuations were stripped out. Operating profit also soared 19 percent to 1.5 billion euros.

The company faced heavier tax charges due to a three-percent levy on dividends linked to the payment of a one-off additional dividend last year, it said. Hermes said its profit margin on operations had improved slightly from the previous year, to nearly 32 percent of sales "despite the dilutive impact of currency fluctuations".

Hermes chairman Axel Dumas had told AFP in February that his company had been "strongly impacted" by the deadly Paris attacks in November and was eyeing the effects of currency volatility, lower oil prices, the Chinese economic slowdown and other geopolitical situations.

It reiterated on Wednesday that sales growth in 2016 could be "below the medium-term goal of eight percent revenue growth at constant exchange rates due to the economic, geopolitical and monetary uncertainties around the world". (AFP)