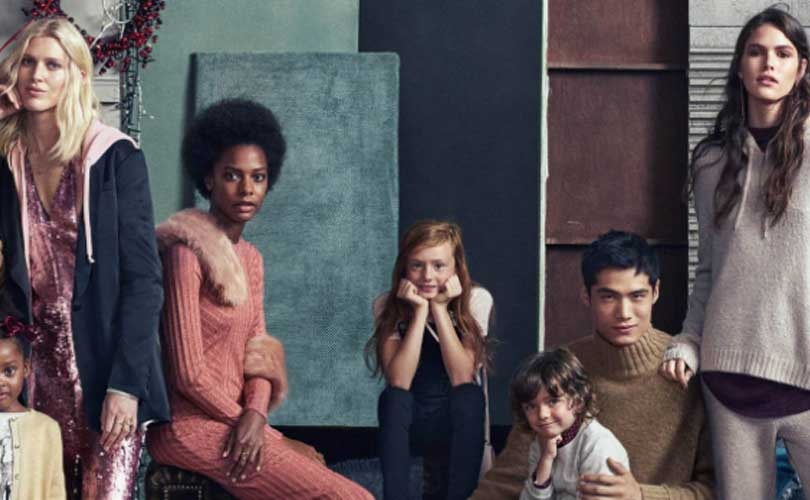 When the affiliated companies had first filed for bankruptcy at the beginning of the year, it wasn’t an easy road for them. The companies had 700 employees, over 300 trucks and approximately 13 locations. Combined, both companies had 55 million in unprofitable revenues. The bankruptcy caused the companies to close on three Debtor in possession in financing packages with three different lenders, according to a statement released by law firm Porzio, Bromberg & Newman, P.C. The company will emerge a streamlined business with approximately 350 employees, 5 locations, 150 trucks and 40 million in revenues. As of today, only 200,000 dollars is owed to PNC, which will be paid by December 31 of this year according to the bankruptcy plan.

During this time, fast-fashion retailer Forever 21 had effectively left the freight carriers for a brief time. In June, the Wall Street Journal had reported that the shipping firm was sizing down and cancelled Forever 21’s shipping contract. According to the publication, EZ Worldwide Express was expected to work with the trendy retailer as a carrier at least until 2019 for 171 stores. After losing the business of Forever 21, the company was able to downsize largely.

It seems that in exiting bankruptcy, both affiliated companies have also bounced back with returning and new customers. In the statement released by Porzio, the document states that Forever 21 left the companies for a period of 90 days and returned as a substantial customer in August 2016. The freight carriers also expanded with new customers Amazon, H&M, and PVH.

Through this bankruptcy filing, the companies have altered their business strategies in hopes of restructuring in a positive way. “We are a somewhat smaller company, but profitable, due to substantial changes to our business model made during the Chapter 11,” Ajay Aggarwal, company president, said in a statement. Through these changes, the business has already improved by approximately 10 million dollars on an annualized basis, due to the downsizing the company has initiative. “This has resulted from the return of Forever 21, new customer PVH, and additional new business from Amazon and H&M Stores,” said Aggarwal.