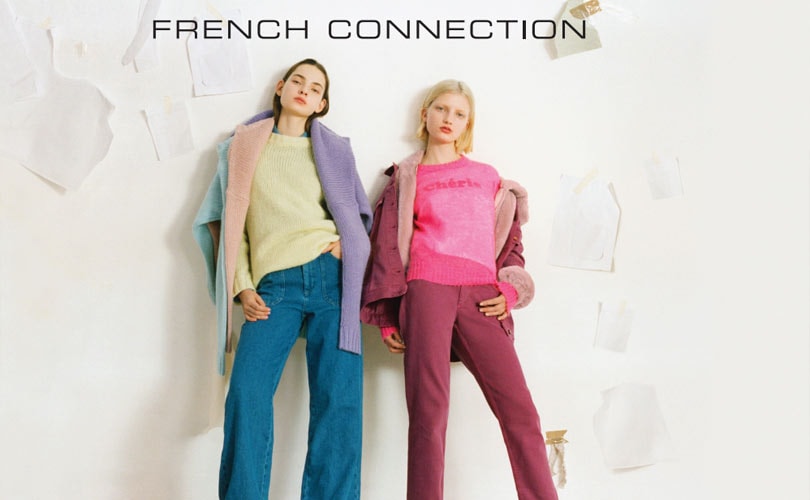 French Connection returns to the black despite tripling operating losses

New York – French Connection Group (LON:FCCN) reported on Tuesday deepening operating losses in its full-year 2018 results. On the upside, the UK-based fashion group returned to underlying profitability for the first time in seven years, as well as grew its overall group revenues.

For the full year ending January 31, French Connection registered an operating loss almost triple year-on-year from 3.8 million pounds to 9.3 million pounds. In this regard, Sofie Willmott, a senior retail analyst at Global Data, highlighted how “With the business still up for sale and no takers as yet, despite ongoing conversations with interested parties, French Connection has got a hard slog ahead. As consumer confidence is expected to remain low in 2019, the retailer must better define its brand identity and point of difference to both convince a buyer it has future growth potential, and to attract shoppers back.”

However, for the first time in seven years, the chain recorded profit of 100,000 pounds on an underlying basis– a significant improvement on the 2.1 million pounds loss recorded last year. “I am pleased that we have achieved our target of returning the group to underlying profitability this financial year,” French Connection chief executive Stephen Marks said to this point. ”This is only part of our overall journey, however, it represents a significant achievement given the results over recent years. While we still have a way to go to return the business to an appropriate level of profitability, I believe that we have made and continue to make significant progress,” Marks further added.

French Connection must define its appeal to gain market share back

In a market research note the Global Data’ s analyst concludes that “In the competitive UK clothing market, French Connection’s more subtle brand handwriting fails to stand out against more distinctive players such as Ted Baker, Reiss, and Whistles, which all have a clear design direction. To return to like-for-like growth, French Connection must give consumers a clear reason to shop with the brand by refining its range.”

The retailer’s shares traded up 14.6 percent during trading hours on Monday, anticipating the results’ release. The company witnessed an increase of 24 percent from the average session’s change-of-hands volume of 87,037 shares.

Sales at French Connection fell last year, as a result of the difficult trading conditions in the UK, but the company still made a small profit. Like-for-like sales, fell by 6.8 percent, with declines both in store and online, as reported by the BBC.

French Connection warned as well that trading was unlikely to improve in the near future, especially in the light of continued uncertainty over Brexit.

French Connection also said it was continuing its store closure programme, having closed down more than half of its portfolio in the last five years. During the year, the company closed five stores and five department store concessions, leaving it to now operate 96 standalone stores and 195 franchised and licensed stores worldwide.

French Connection expects its sale to be completed in H1FY19

The company said it has several potential buyers of the business, with a sale expected to be completed in the first half of 2019.

As of today, main shareholders are Sports Direct with a 26 percent stake and the company’s founder Stephen Marks, who is also chairman and chief executive, and still owns almost 40 percent.