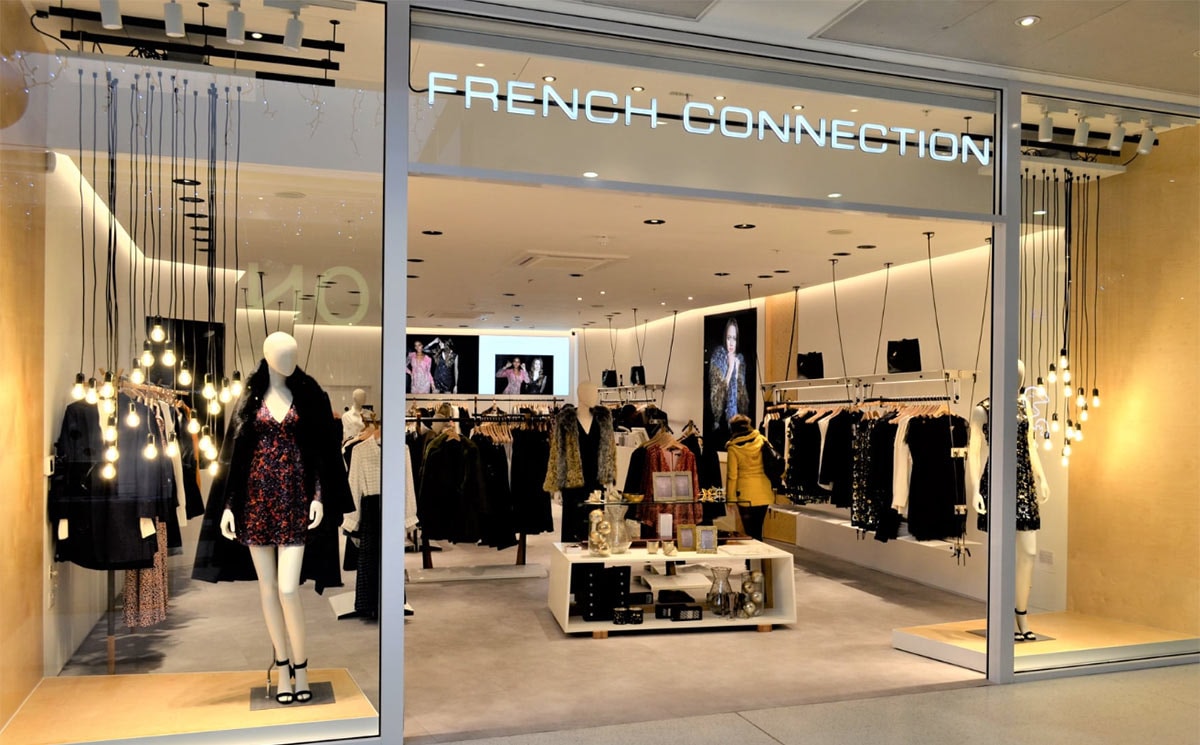 French Connection has announced in a trading update that it is seeking funding as it recovers from the impact of Covid-19 and prepares to reopen stores.

The British fashion retailer said that it has been in talks with various potential funding partners in light of its current cash position and the continued expected weak trading environment.

“The board is confident of raising sufficient funds to support the business until the return of trading levels that are able to support the ongoing operations. This process is proceeding well and we are making good progress on due diligence and agreeing terms,” the company said. “Without securing additional funding and should the current Covid impacted trading levels continue, the company’s cash resources will eventually be eroded in the coming months.”

The company said that it has managed to keep its online operations up and running during the pandemic and has seen a 44 percent increase in online sales over the last 6 weeks. But the retailer relies on the large majority of its sales coming from its physical stores, all of which remain closed.

It said that it has noticed a small increase in activity in Europe as countries begin to cautiously reopen. It is currently developing plans for store reopenings, though a precise date wasn’t given.

The retailer has, like many of its competitors, implemented a number of cost-cutting measures in recent weeks. These include a number of “constructive discussions” with suppliers, landlords and factories that the company works with.

It is also in talks with HMRC about rescheduling payments.

French Connection is tapping the government's support initiatives, such as the Job Retention Scheme, though it added that it has been a “very challenging” process “due to the tight qualification constraints that have been imposed.”