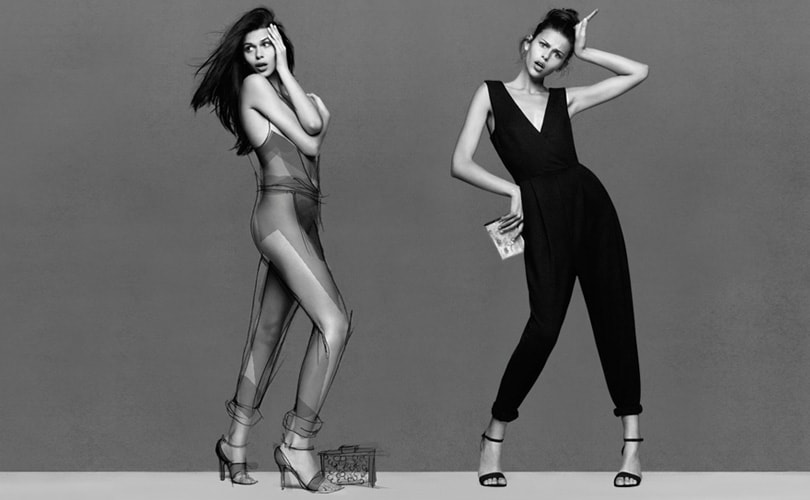 French Connection saw improved performance in the second half of the year as the struggling UK-based fashion retailer said Monday it expects fiscal 2016 results to be in line with market expectations.

Sales of its winter collection have also continued to be strong during the period after the promising start to the season, it also said.

However the company is still reeling from its previous fiscal woes and expects to close a further seven underperforming stores in H2. For the first six months ended July 31, the retailer closed six stores.

In a trading update for the 16-week period ended November 21, same-store sales for UK/Europe retail for the period rose 0.2 percent versus a drop of 6.1 percent the year earlier. Within that, the full price comps remained around 6 percent.

All other areas of the business are also trading in line with expectations, it said.

"I am pleased to report that the performance of the group has improved considerably compared to the first half of the year, particularly in the UK/Europe retail stores and while we still have the all-important Christmas period to come, we expect the results for the full year to be in line with market expectations," said chief executive Stephen Marks.