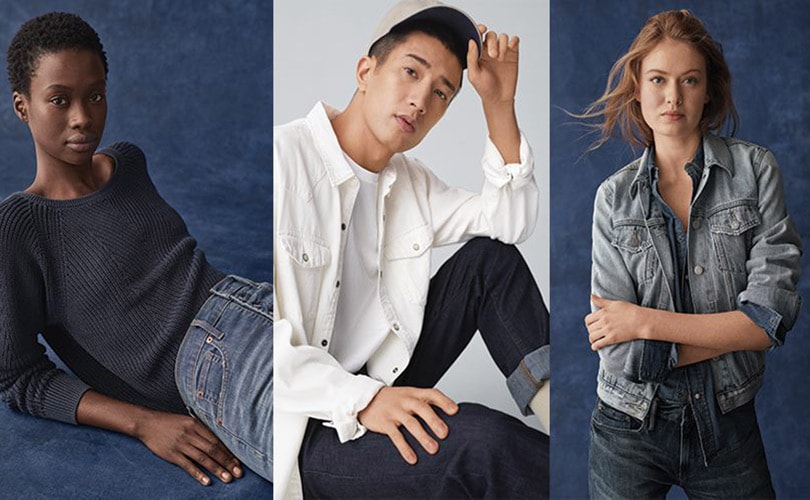 Gap to close 230 stores in restructuring as comparable sales plunge

“Operational discipline allowed us to deliver our earnings per share guidance even in the face of macro headwinds and softer trends,” said Art Peck, President and CEO, Gap in a statement, adding, “As we look ahead to 2019 and beyond, we know what we need to do to win and, combined with the separation we announced today, we will be well positioned to leverage the power of our brands and the talented teams that lead them to accelerate the pace of change, improve execution and deliver profitable growth.”

Gap to close 230 stores over the next two years