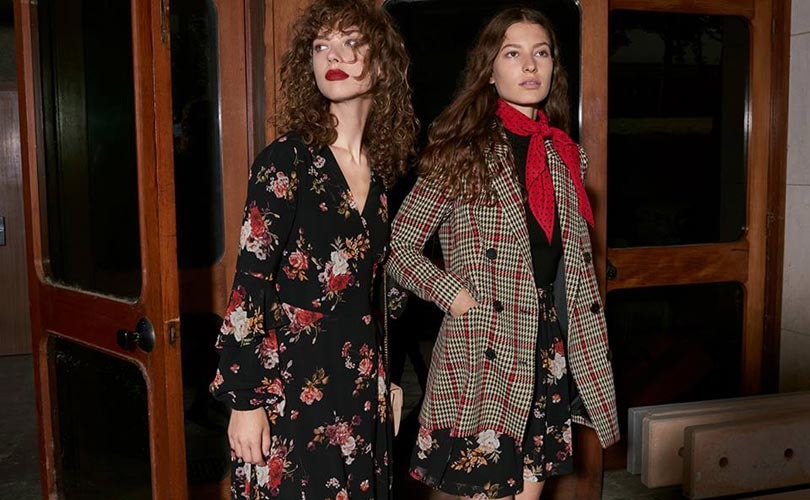 “The unsatisfactory sales development strengthens our determination, to emphatically adjust our business model and drive this transformation, where possible, with even great vigour. We have already made significant steps, although it will take time, until our progress will become visible in our results,” said Ralf Weber, CEO of Gerry Weber International, in a statement.

The company said, decline in revenues was driven by the continuous structural weakness in the German and European stationary trade in textiles, the exceedingly hot summer, which particularly affected subsidiary Hallhuber in the third quarter, ripple effects from store closures in context of the concluded Fit4Growth programme, as well as planned adjustments of the Gerry Weber business model as part of the ‘Performance Programme’ announced in June.

In the third quarter, sales of Gerry Weber Group lowered by 11.4 percent to 170.4 million euros (198 million dollars). Due to extremely hot summer, the company said, sales at Hallhuber decreased by 8.1 percent to 43.9 million euros (51 million dollars) and the decline in Hallhuber sales in the third quarter resulted from lacking revenues in the European markets due to the insolvency of a partner (UK), as well as lower than planned sales due to a change in concept at a Swiss partner.

The Gerry Weber Core Retail segment, including revenues of brands Gerry Weber, Taifun, Samoon and Talkabout declined in the first nine months by 14 percent to 250.9 million euros (292 million dollars). Under the Fit4Growth programme, the number of stores reduced to 822 compared to 867 in the previous year, at the end of July 2018. In the first nine months, sales of the Gerry Weber Core Wholesale segment remained 6.2 percent below the previous year’s revenues at 176 million euros (204.7 million dollars). Sales at Hallhuber developed positively on a nine-month basis, increasing by 5.3 percent to 148.2 million euros (172.4 million dollars), while comparable sales grew by 3.1 percent.

The company added that measures related to the Performance Programme for sustainable, profitable growth will result in exceptional charges above previous expectations of anticipated about 15 million euros, of which 8 million euros already occurred as of July 31, 2018, as well as revenue shifts to the upcoming financial year. Additionally, the company expects revenues of the Gerry Weber Retail segment to remain slightly below expectations in the current financial year. Despite the ambitious nature of reaching the sales target of 830 euros to 840 million euros, the Group continues to expect to reach the EBIT target of 10 euros to 0 million euros.