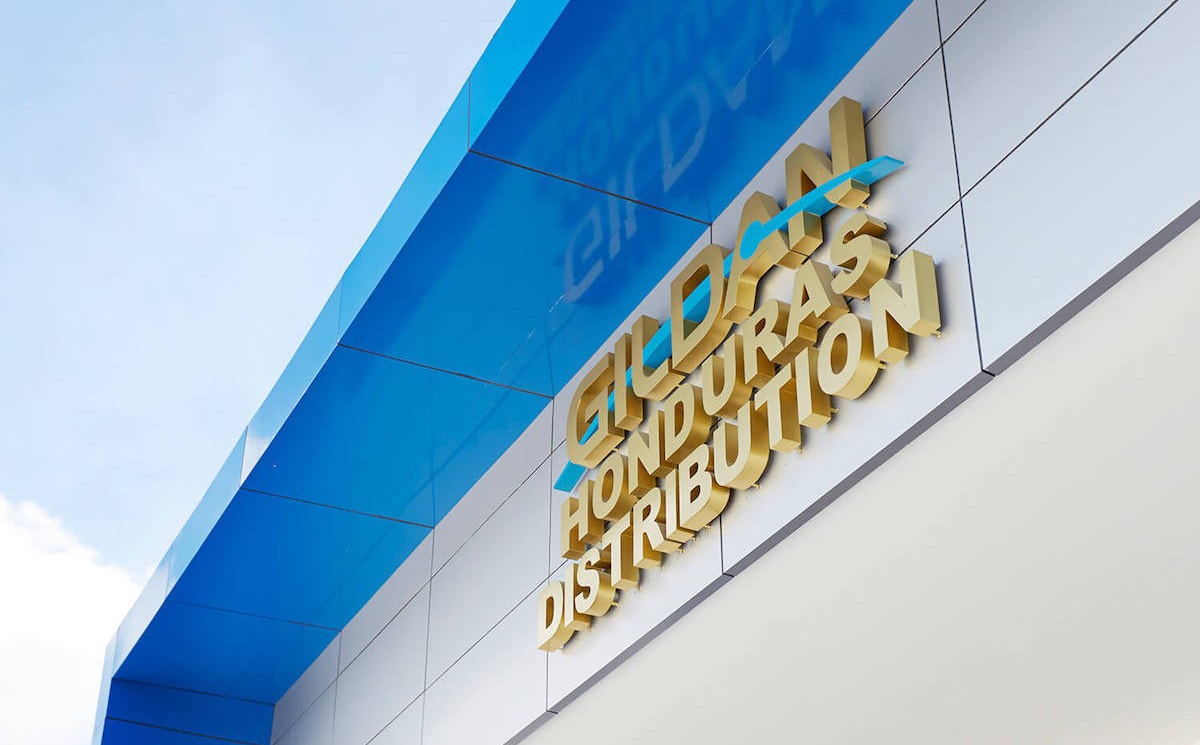 “Not surprisingly, our sales in the quarter were down 71 percent compared to last year and we incurred substantial COVID-related costs and charges,” said Glenn J. Chamandy, President and CEO of Gildan Activewear, adding, “While results for the second quarter were significantly impacted by the Covid-19 pandemic, we were encouraged by certain signs of recovery, particularly as point of sales (POS) trends during the quarter performed better than we expected across all channels. In the retail channel, while sales were down overall, certain categories held up better during the quarter.”

Activewear sales in the second quarter totalled 131.6 million dollars, down 80.2 percent primarily due to lower sales volumes of imprintables which were down 75 percent in North America and approximately 55 percent internationally. Activewear sales volumes in retail were also down due to the widespread closure of retail stores, most notably impacting our business with department stores, national chains, sports specialty retailers and global lifestyle brand customers, partly offset by better sell-through in the craft, mass and online channels.

Sales in the hosiery and underwear category of 98.1 million dollars were down 27.9 percent in the quarter compared to last year, also due to retail store closures. The company’s sales performance in underwear was strong in the quarter, up 23.5 percent over the prior year, reflecting double digit growth in private brand underwear and underwear products sold on-line.

Gildan’s sales for the first half period declines 51.7 percent

The company added that net sales for the six months ended June 28, 2020 of 688.8 million dollars were down 51.7 percent over the same period last year, reflecting declines of 56.5 percent in activewear sales and 30.7 percent in the hosiery and underwear category.