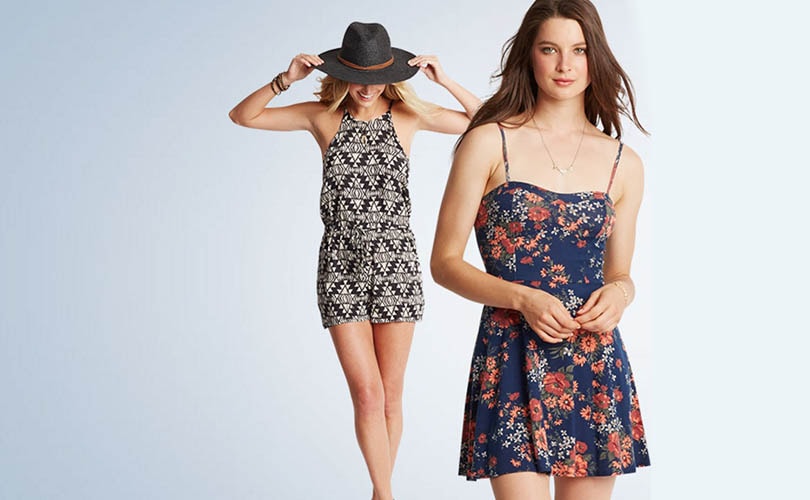 Against main lenders’ wishes, Aeropostale (NYSE:ARO) has won approval for a 160 million dollars loan from Crystal Financial with which it hopes to stay in business.

Fortune smiles to the teen apparel retailer’s management as they have secured ‘in extremis’ a 160 million dollars lifeline. On the back of the news, the stock rallied 200 percent.

“This financing, combined with Aeropostale’s operating cash flow, will allow the Company to meet its financial commitments and enable Aeropostale to focus on completing its restructuring process, confirming a plan of reorganisation and emergence from Chapter 11 during the third quarter of 2016,” announced the retailer in a communication issued on Friday.

Key lenders are not that happy though, as they have reportedly asked the bankruptcy judge to close the doors at the retailer and liquidate what's left of the assets, recalls sources close to the matter.

To date, one of Aeropostale’s main problems has been with Sycamore Partners. The latter not only has lent the fashion company 150 million dollars, but is also Aeropostale’s chief supplier.

In this vein, Aeropostale shareholder Aria Partners GP claims that the best shot to recoup losses is by going after Sycamore and that Sycamore is the reason Aeropostale is in bankruptcy. In court papers, Aria said Aeropostale has outlined a case for damages against Sycamore, one that “may very well be the sole source of any meaningful recovery for stakeholders in these chapter 11 cases.”

On the other hand, Sycamore is far from backing down, having asked Aeropostale to pick a lead bankruptcy auction bidder by July,1

Meantime, Aeropostale says the money that will come in from back-to-school sales could help with a reorganisation or attract a buyer that will keep the chain in operation. The alternative is a liquidation, which threatens to wipe out thousands of jobs and could leave hundreds of stores dark.

Industry experts recall that Sycamore Partners has been using its financial resources to buy into the bankruptcies of the apparel market, buying Talbot’s, Hot Topic and Coldwater Creek.

In short, it seems that Aeropostale is pursuing a two-phase strategy that rely on choosing either reorganistion or sale, in the coming months.

Aeropostale says that racing to a sale, as Sycamore is urging, threatens to sacrifice the value of its international licensing business, which is worth more attached to an operating U.S. retail chain. Aeropostale is resisting pressure to step up the pace, saying a measured sale or turnaround strategy will save jobs and produce the most money for creditors other than Sycamore without threatening Sycamore’s collateral.

Aeropostale says its strategy of pushing merchandise through factory stores is working, suggesting positive results that could support a reorganisation, or at least a better price at a bankruptcy auction.

“I think it’s going to be a struggle for them unless they quickly define a better specific target market and rethink their margin problem,” Shelley E. Kohan, VP of retail consulting at store analytics firm RetailNext noted, reports CNN.

“When you have razor-thin margins, you cannot expense your way into a profit, and that’s always going to be a challenge for them. And they’re going to have to figure that out,” concludes Kohan.