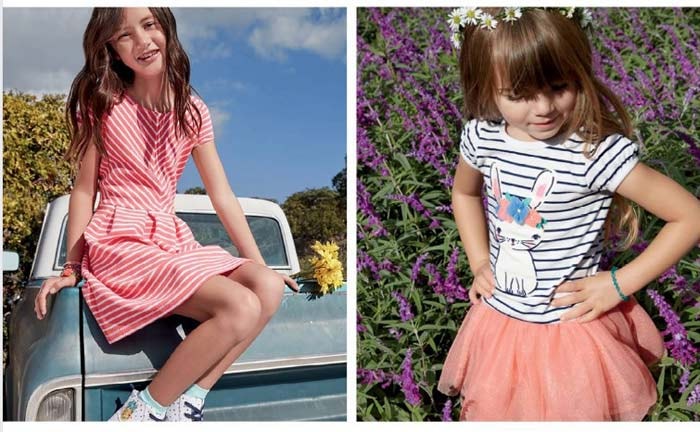 Gymboree, the next bankruptcy in the U.S. apparel?

As losses mount and corporate debt soon to be due nothing but mounts, the announcement of Chief Executive Officer Mark Breitbard stepping down has been the last straw for troubled Gymboree.

The kidswear brand’s CEO announced Thursday that he will take the role of chairman on February, 1 and leave his current responsibilities as CEO once a successor has been named.

In a statement, the executive cited the “evolving needs” of the company as the reason it should identify a new leader. “We continue to focus on the strategic plans for our brands,” he said. In the past months, Gymboree has gone through a spiral of heavy discounting and corporate introspective, trying to find its soul and biding on flexible and innovative retail formats. In this vein, Gymboree has recently announced a critical investment in its brick-and-mortar infrastructure with the upgrade of its POS system and the addition of mobile capabilities.

Gymboree deal “not as profitable as investors would have liked”

The children’s apparel company, which was taken private by Bain Capital in 2010 in a deal valued at about 1.8 billion dollars, reported a 10.9 million dollars quarterly loss last month. It had cash on hand of 9.7 million dollars at the end of the period.

"A few years ago, J. Crew and Gymboree were taken private," Simeon Siegel, an analyst with Nomura Securities, said back in March. "Ever since then it has been difficult to make a similar deal happen. All indications are that those deals have not been as profitable as (investors) would have liked them to be."

Of a similar opinion is Michael Appel, founder of Appel Associates, a consulting firm that works with retailers. Appel points out that apparel retailers’ current struggles make it less likely for private equity firms to target retail chains in the future. "It's just not an industry that can tolerate a lot of leverage," Appel said. “Even without owing a ton of money, retailers can be slowed by fixed costs such as rent, salaries and inventory, he said.

Gymboree, based in San Francisco, has a term loan of more than 760 million dollars due in February 2018. A group of lenders has hired Rothschild Inc. to advise them as the retailer faces a potential restructuring of its 1 billion dollars debt this year, Bloomberg reported this week.

It was also reported that Gymboree has retained Lazard as a financial adviser and Kirkland & Ellis as legal adviser for restructuring options, planting a shared concern in the industry: will be bankruptcy filing the next step for the company?