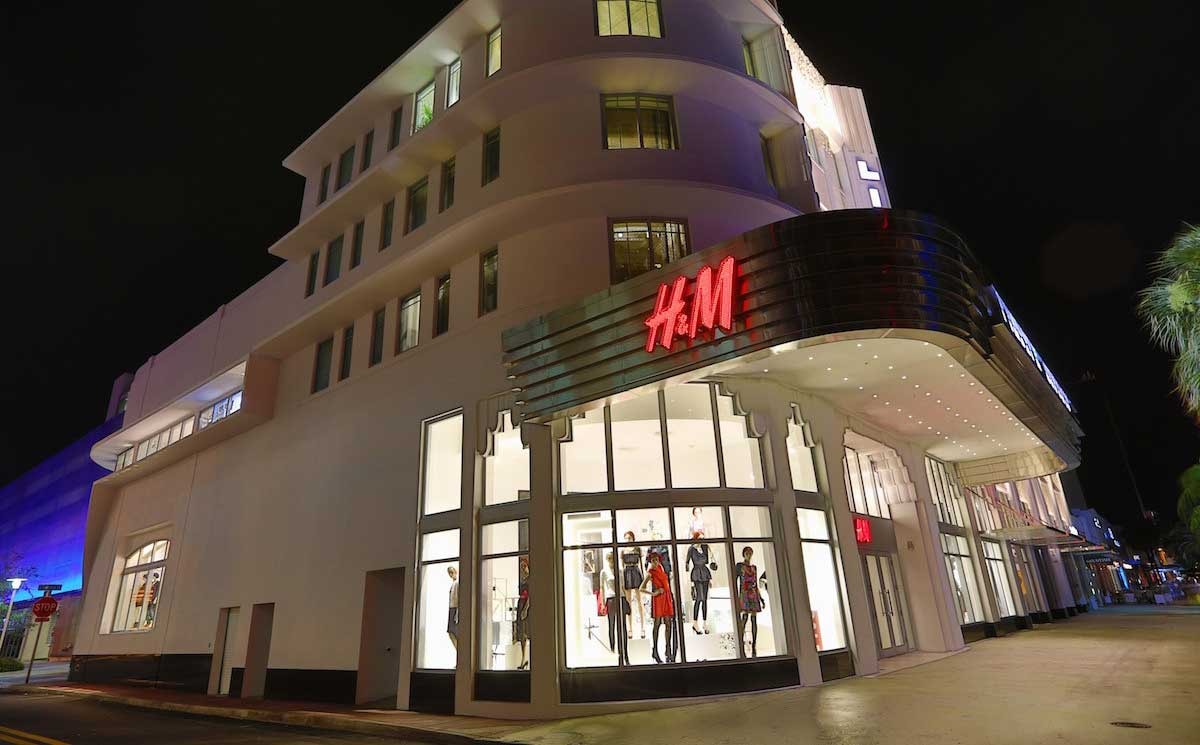 “The strong improvement in profit in the first quarter shows that customers appreciate our assortment and that our transformation work is having a good effect. The outbreak of coronavirus and the extraordinary public measures taken to reduce the spread of the virus have put people, communities and companies in an exceptional situation. In view of the dramatic decline in the market we have to make difficult decisions and take forceful action,” said H&M CEO Helena Helmersson.

As at March 31, a total of 3,778 out of 5,065 stores were closed and net sales in March 2020 decreased by 46 percent in local currencies compared with March 2019. Since mid-March all of the stores have been closed in several of the group’s largest markets. Online sales in March 2020 increased by 17 percent in local currencies with digital sales channels remaining open in 47 of the group’s 51 online markets.

In China, the company added, demand has gradually started to recover and most of all the group’s stores have now re-opened and sales have gradually increased. Measures have been taken in all parts of the business to mitigate the impact of the coronavirus, including the cancellation of dividend, adjustments to product purchasing and purchasing plans, deferring and scaling back of investments, seeking rent cuts from landlords, reduced working hours for tens of thousands of employees, and expansion of credit facilities to further strengthen the liquidity buffer.

H&M says Q2 results to get hit by coronavirus spread

The company further said that second quarter will naturally be very negatively impacted by the corona situation and will therefore be loss-making. As at March 31, 3,778 of 5,065 stores were temporarily closed, in a total of 54 markets – including all stores in Germany, the US, the UK, France, Italy and Spain, which are among our largest markets. Demand has also been subdued in many other markets due to the worry and uncertainty caused by the pandemic. In China, however, a gradual recovery can be seen as the stores have reopened.

“With each day that we are having to keep stores closed, the situation is becoming increasingly demanding. Regrettably, we have had to start implementing reduced working hours in the markets affected by the corona situation. Globally, this will affect tens of thousands of employees in all parts of the business. We are also reviewing the need for any redundancies. Senior executives have taken a temporary 20 percent pay cut,” added Helmersson.

The company has switched parts of its suppliers’ production to making personal protective equipment for hospital staff and the H&M Foundation is also supporting the COVID-19 Solidarity Response Fund, which was started by WHO and other partners in order to contribute to understanding the spread of the virus, making protective equipment available and speeding up development of a vaccine.