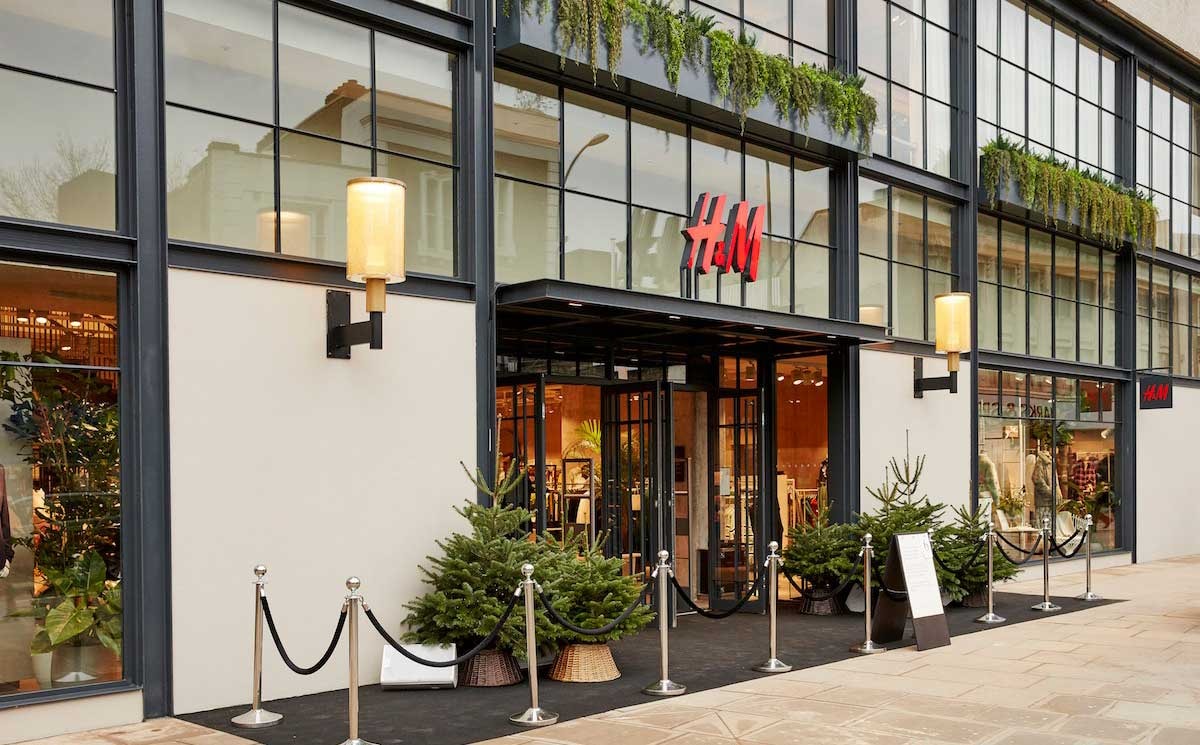 The company added that sales development during the second quarter was severely affected by the Covid-19 situation. In most markets, stores had to be temporarily closed and in the middle of April around 80 percent of the group’s stores were temporarily closed.

From the end of April onwards the H&M group started gradually reopening stores in a number of markets. At present approximately 900 stores, representing around 18 percent of the group’s 5,058 stores, are still temporarily closed. Online sales are open in 48 of the company’s 51 online markets. The company further said that H&M group’s total sales during the period June 1 to June 13, this year decreased by 30 percent in local currencies compared with the same period in 2019.