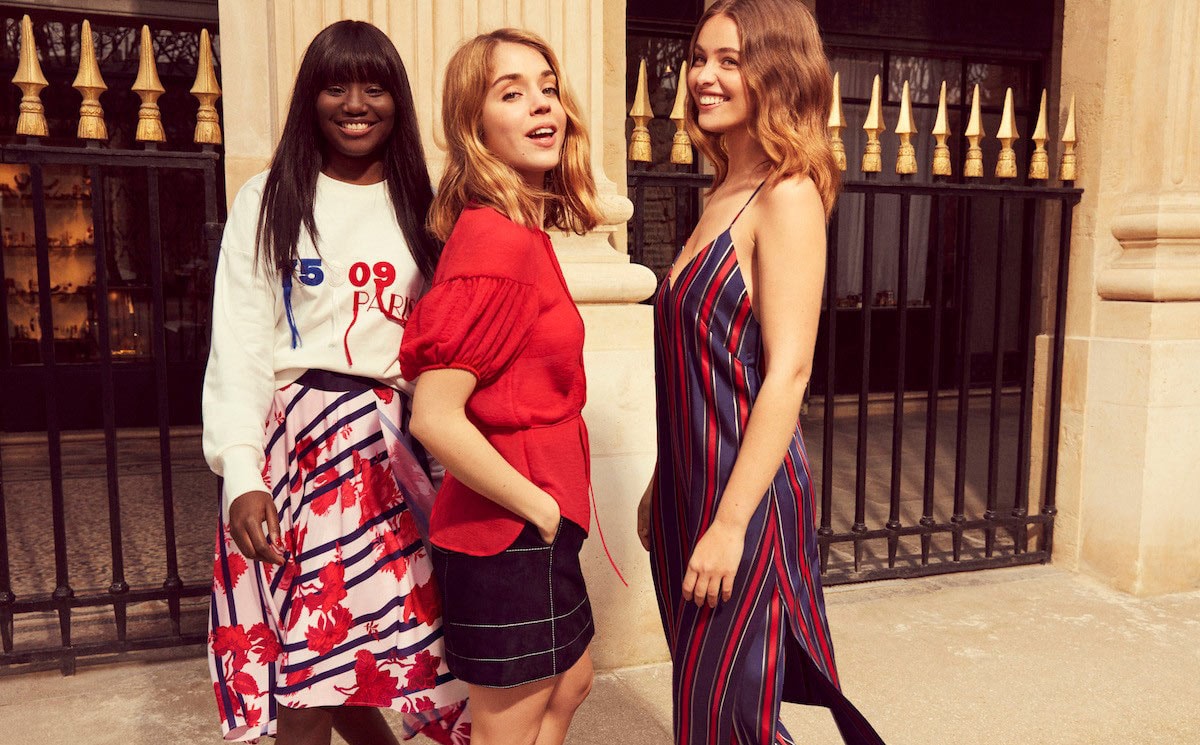 Commenting on the full year results, Karl-Johan Persson, the group’s CEO said, “The H&M group’s transformation work continues to bear fruit. Increased full-price sales and decreased markdowns contributed to an improvement in profit for the full year and in the fourth quarter, when we achieved a 25 percent increase in operating profit. In India sales increased by 33 percent in local currency, in Poland by 21 percent, in Mexico by 18 percent and in Russia by 12 percent. In Sweden sales increased by 7 percent, while sales in the US and UK increased by 6 and 3 percent respectively. For 2020 we plan to open around 200 new stores, while around 175 stores will be closed.”

The company said that net addition of new stores for full-year 2019 was 108, rather than 175 as communicated at the beginning of the year. For the 2020 financial year around 200 new stores are planned to open including franchise stores and there will be around 175 closures, making a net addition of around 25 stores. The majority of the openings will be in South America, Asia (excluding China) and in Russia and Eastern Europe, while the consolidations will take place mainly in Europe, the US and China. Australia is scheduled to become a new H&M online market in the second half of 2020. H&M will also be launched on the ecommerce platform SSG.COM in South Korea during 2020. An agreement has been signed with a new franchise partner in Central America. The first H&M store is planned to open in Panama at the end of 2020. The H&M group’s growth target is to increase sales in local currencies by 10–15 percent per year with continued high profitability remains a long-term target.