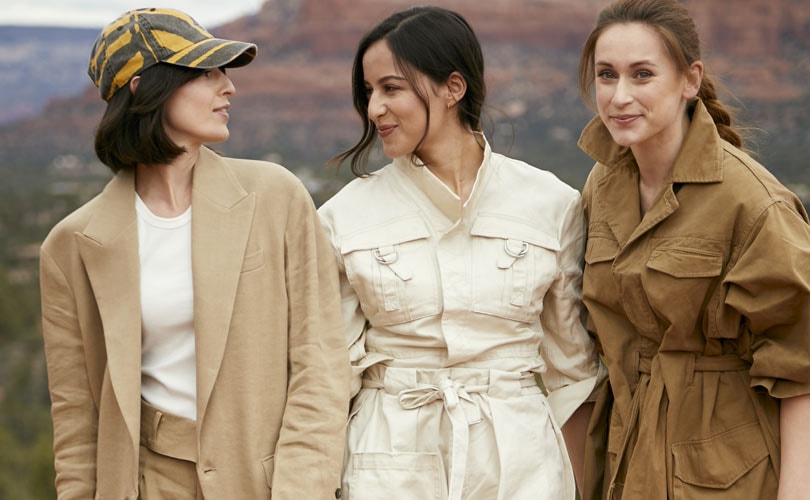 New York - Hennes and Mauritz’s first-quarter results beat expectations on profit and margin, which was argued by the retailer as proof that its turnaround strategy is working.

The world’s second-largest clothing retailer reported pre-tax profit of 1.04 billion Swedish crowns for the quarter to February 28, 2019. Although that fell short of the 1.26 billion Swedish crowns it posted in the previous comparable period, it still came in well ahead of the 708 million that analysts polled by Reuters forecast. Gross margin also beat analysts’ expectations.

H&M reported a much smaller than expected fall in quarterly profit thanks to selling more products at full price and margins held up, in what the market has taken as a first sign that its turnaround strategy is producing results.

“Our ongoing transformation work has contributed to stronger collections with increased full-price sales, lower markdowns and increased market shares,” Karl-Johan Persson, H&M’s CEO, said in a statement presenting the results. He added that the positive results were the result of ongoing improvements in buying and logistics, which led to a 1.5 percent reduction in the markdowns in relation to sales, compared to the corresponding quarter the previous year.

Still, H&M’s margins continue to lag Inditex, which reported a gross margin of 56.7 percent for the full year ending January 2019. RBC analyst Richard Chamberlain said in a note that he expected consensus for H&M’s earnings for the full year ending in November 2019 to be upgraded by 5 to 10 percent. Analysts polled ahead of results had expected full-year pretax profit of 15.40 billion crowns versus 15.64 billion a year earlier, reported Reuters.

“Sales developed well both in stores and online in many markets, including Sweden which grew by 11 percent, the UK by 8 percent, Poland by 15 percent, China by 16 percent and India by 42 percent in local currencies.”

On the trading floor, the company’s shares soared, adding as much as 15.8 percent on Friday soon after the Swedish group said it expected sales at discounted prices to continue to fall in the current quarter.