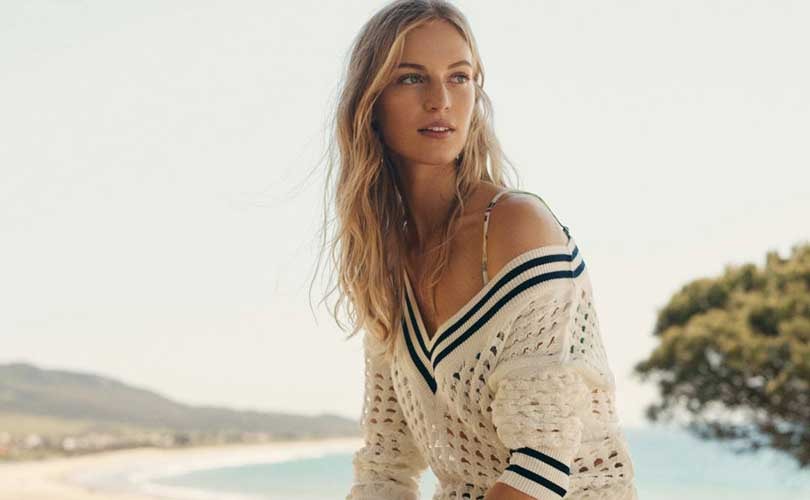 H1 sales and profits fall but Next reveals upbeat outlook

“The wider economic environment, clothing market and high street look as challenging as ever, and we do not underestimate the task of managing our stores through a period of prolonged negative like-for-like sales.While the external environment looks set to remain difficult, from where we stand today our prospects going forward appear somewhat less challenging than they did six months ago,” said Lord Wolfson of Aspley Guise, Next Chief Executive in a media release.

The company said that year-on-year sales growth in the third quarter is likely to be stronger than the fourth quarter, so the company now expects retail net margins for the full year to reduce from 14.7 percent to around 11.8 percent but full price sales for the second half are expected to be in the range of negative 2.8 percent to positive 3.8 percent.

Next brand full price sales in the first half were down 1.2 percent and total sales (including markdown) were down 2.3 percent on last year. Group profit before tax was down 9.5 percent to 309.4 million pounds (408 million dollars) and EPS was down 6.2 percent to 176.9p.

The company has declared an ordinary interim dividend of 53p per share, in line with last year.

Next expects to increase total trading space by 85,000 sq. ft.

The company expects to increase net trading space by 85,000 sq. ft. this year, taking the portfolio to 8.1million sq. ft. In March 2017, it has forecast that the trading space would increase by 150,000 sq. ft. However, since then, three store openings slipped into next year and the company decided to close 13 stores instead of nine. In addition, the company now plans to convert an additional 14,000 sq. ft. to concessions.

The profitability of the portfolio of stores opened or extended in the last 12 months is forecast to be 23 percent of VAT inclusive sales and payback on the net capital invested is expected to be 28.6 months. The company added that the profitability of new space is within the hurdle rate of 15 percent but payback has moved beyond the 24 month hurdle rate because of the failure of five stores to meet their targets after they had been extended and extensively refit.

Total directory sales grew by 5.7 percent, with full price sales growth of 7.4 percent. Full price sales in the UK grew by 3.1 percent and the overseas business grew by 30.7 percent. The company expects directory net margins for the full year to reduce from 25.7 percent to around 25 percent. Directory overseas continues to trade well and full price sales in the first half were up 31 percent on last year and up 13 percent on a constant currency basis. The company expects sales growth for the full year to be up 24 percent, which would represent an increase of 10 percent in constant currency.

Label and Lipsy & Co, under which the company operates with some partners through a wholesale model and others on a commission model. For the full year, Next expects full price sales of this segment to be up 40 percent and net margin is forecast to improve to 17 percent. Lipsy has continued to reduce its UK wholesale business which is less profitable, which the company said, has been more than offset by increased sales in Next Directory.

Next’s franchise partners currently operate 200 stores in 32 countries. Franchise sales for the period increased by 2 percent due to its partners increasing the number of stores that they trade from.