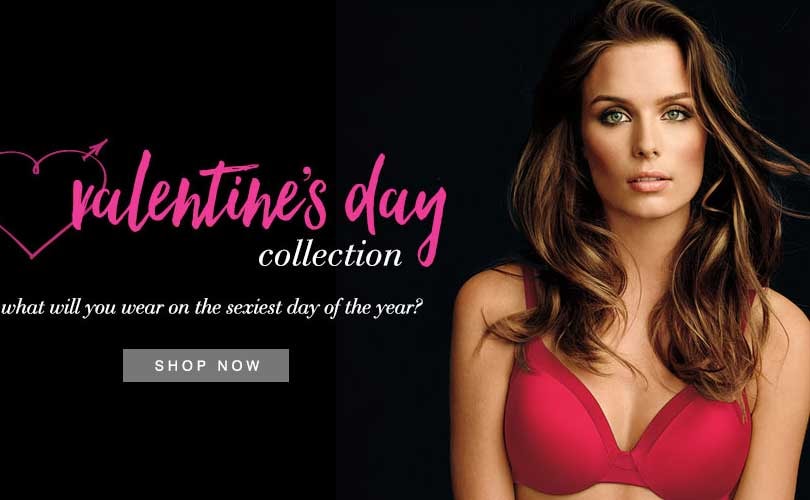 “We delivered our third consecutive record year in 2015, although we are disappointed with our fourth-quarter performance,” Hanes Chairman and Chief Executive Officer Richard A. Noll said, adding, “For 2016, I feel confident in our growth expectations and outlook for a fourth consecutive year with a double-digit increase in adjusted EPS.”

The company said, acquisition benefits, margin expansion and cost control contributed to record net sales, adjusted operating profit and adjusted EPS for the year, despite lower-than-expected fourth-quarter performance. The company continued to reap synergy benefits in 2015 from its 2013 Maidenform acquisition, while the integrations of the company’s 2014 acquisition of DBApparel (Hanes Europe Innerwear) and 2015 acquisition of licensed apparel leader Knights Apparel are underway.

Segment performance in Q4 and FY15 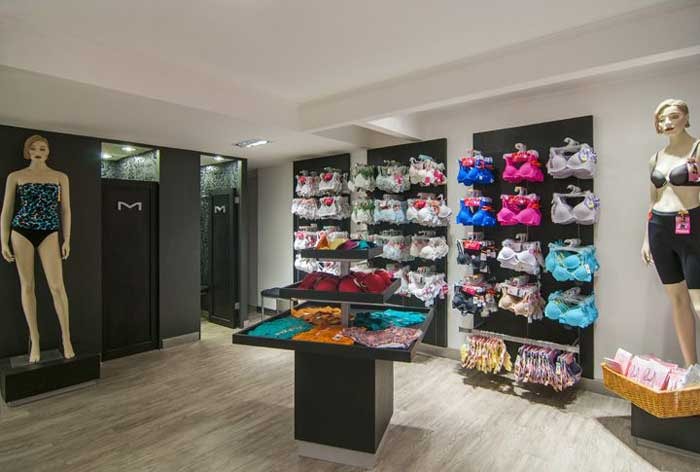