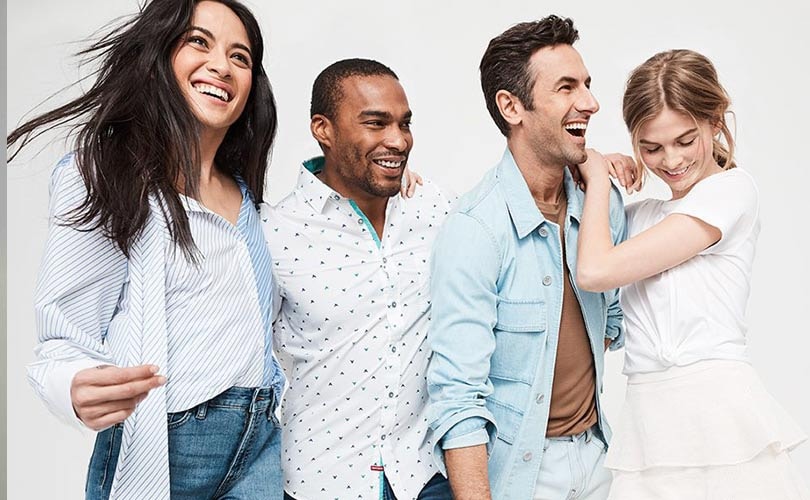 "Results in North America were encouraging, highlighted by better performance across the group and comparable sales growth of 6 percent at Saks. We have significant opportunity to build on this trend, and are taking action to strengthen the foundation of the company and position HBC for profitable growth. Our decision to divest Gilt will allow us to focus our time and resources on the businesses with the greatest potential to drive operating performance, and I am confident that the retail operations are moving in the right direction under Helena's leadership," said Richard Baker, HBC's Governor and Executive Chairman in a statement.

For HBC overall, gross profit as a percentage of revenue was 42.1 percent, an improvement of 20 basis points compared to the prior year. During the quarter, the company recorded a 16 million Canadian dollars (12.3 million dollars) inventory reserve related to the planned store closures at Lord & Taylor, and a 4 million Canadian dollars (3 million dollars) markdown charge related to the closure of two Lord & Taylor stores during the quarter. Absent these charges, the company said, gross profit as a percentage of sales would have improved 90 basis points.

"Over the last month, we have worked rapidly to put in place a leadership team focused on driving business results, streamlining our processes and fostering a culture of accountability. Accountability begins with our leadership team, and I am confident that we now have the right people in place across HBC to drive actions that will result in profitable growth," added Helena Foulkes, HBC's Chief Executive Officer.

HBC further said that it has entered into agreements to sell Gilt, and the sale of this business is expected to close during the second quarter of 2018. Gilt generated less than 4 percent of the company's total sales in fiscal 2017, and the disposition is expected to improve adjusted EBITDA by 10 to 15 million Canadian dollars (7.6 to 11.5 million dollars) on an annualized basis.

The company added that an increased focus on driving Lord & Taylor's digital business, combined with new leadership and an optimized store footprint, is expected to reduce costs and improve the overall performance of this business. To better balance the brand's brick and mortar presence with its online channels and increase profitability, the company expects to close up to 10 Lord & Taylor stores through 2019.

After evaluating best use scenarios for its New York City Fifth Avenue location, the company has decided not to maintain a presence at this location following turnover of the building to WeWork.

In Europe the company opened one Saks Off 5th Europe store in Bonn, Germany and three Hudson's Bay stores in the cities of Amersfoort, Enschede and Haarlem in the Netherlands. The company closed two Lord & Taylor stores located in Annapolis, Maryland and Skokie, Illinois and two Home Outfitters stores in Toronto, Ontario and Richmond, British Columbia.

HBC also announced that its board of directors has approved HBC's regular quarterly dividend of 0.0125 Canadian dollar per HBC common share.