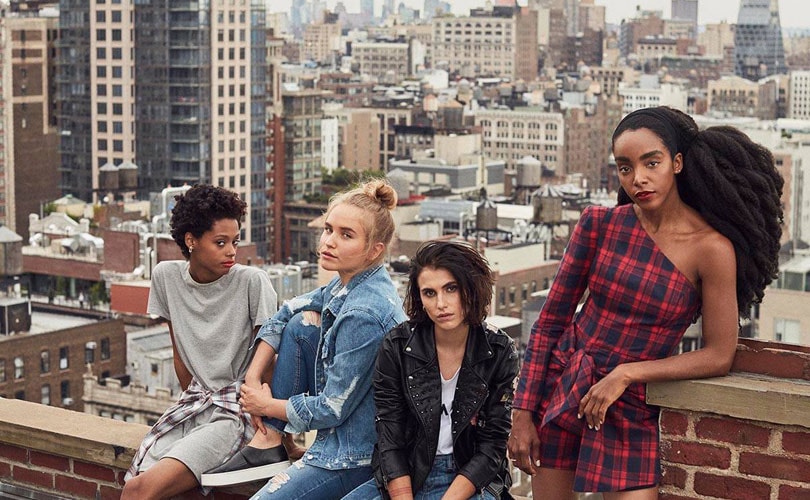 The Hudson's Bay Company (HBC) has sold Lord & Taylor, the oldest luxury department store in the US to WeWork Companies. On Tuesday HBC announced a series of strategic transactions with WeWork Companies, Rhône Capital and an affiliate of WeWork Property Advisors, a joint venture between WeWork and Rhôn. The deals include an equity investment by Rhône of 500 million dollars in the form of 8-year mandatory convertible preferred shares and the sale of the Lord & Taylor Fifth Avenue building to WeWork Property Advisors at 850 million dollars.

"HBC and WeWork have been working together to reimagine retail environments for current and future generations. "Immediately upon closing, these transactions are expected to significantly strengthen HBC's balance sheet, enhance our liquidity, and advance our core strategies by monetizing the Lord & Taylor Fifth Avenue building and increasing the productivity of key locations," said Richard Baker, HBC's Governor, Executive Chairman and interim CEO in a media statement.

The company added that Lord & Taylor flagship store is currently expected to continue operations in the entire building through the 2018 holiday season. Thereafter the building is intended to be converted into WeWork's New York headquarters, WeWork office space, and a redesigned Lord & Taylor store of approximately 150,000 sq. ft.

The company has also entered into agreements with WeWork to lease retail space within select HBC department stores, beginning with the upper floors of the Hudson's Bay locations on Queen Street in Toronto and Granville Street in Vancouver and Galeria Kaufhof in Frankfurt. HBC currently anticipates minimal impact on the earnings from these locations. The transaction is expected to result in an aggregate of 1.6 billion Canadian dollars (1.2 billion dollars) of debt reduction and/or incremental cash on the company's balance sheet and an increase in total liquidity of approximately 1.1 billion Canadian dollars (0.87 billion dollars).

HBC currently anticipates minimal impact on its earnings from the sale of the Lord & Taylor Fifth Avenue building, which, in comparison is many times less productive than the Saks Fifth Avenue flagship building, and the sale of the building further demonstrates the value of HBC's global real estate and the company's commitment to maximize productivity.