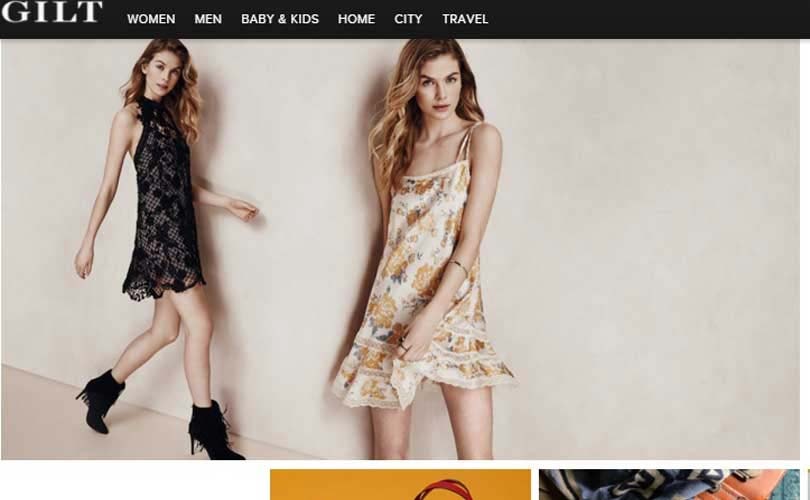 Hudson Bay, owner of brands such as Lord & Taylor, Saks Fifth Avenue, and Saks Off 5th, has announced the acquisition of Gilt Group Holdings Inc. for 250 million dollars.

As advanced by both companies Thursday, the Toronto-based retailer will at the same time integrate the online company into some of its physical store locations. Gilt concept shops will open at Saks Off 5th, Saks Fifth Avenue's off-price division.

Jerry Storch, CEO at Hudson Bay, highlights that the success at Gilt resides on the personalising offers for its customers. "We are a huge believer of an all-channel retail model," said Storch." Gilt is a very cool brand. This opens up a whole new world for Hudson Bay."

Furthermore, Storch has admitted that he is using as a model Nordstrom's acquisition in 2011 of the flash site HauteLook.

On a related note, Gilt has been in the books of investors for a while, as the luxury sales site has raised circa 280 million dollars in venture capital, being valued by investors at more than 1 billion dollars not so long ago.

“Opportunities for revenue growth at Saks Off 5th include increased customer traffic to stores from Gilt customers making returns and sales to customers visiting Gilt concept shops inside Saks Off 5th locations,” the company said in its press announcement. “Opportunities for expense savings and operational efficiencies from combining the businesses include reduced shipping costs, increased purchasing power, and shared inventories across Gilt and Saks Off 5th,” publishes the ‘New York Times’.

Craig Johnson, president of Customer Growth Partners, the deal between Hudson Bay and Gilt is an "excellent move." Johnson further explained that the this deal provides the retailer with another way to drive traffic into the stores as Gilt shoppers can return items at Saks Off 5th locations, and then have a chance to buy something else.

"This gives you a second bite of the apple," Johnson said.

It is noteworthy that a deal between Hudson Bay Co. and Gilt has got the industry talking since December.