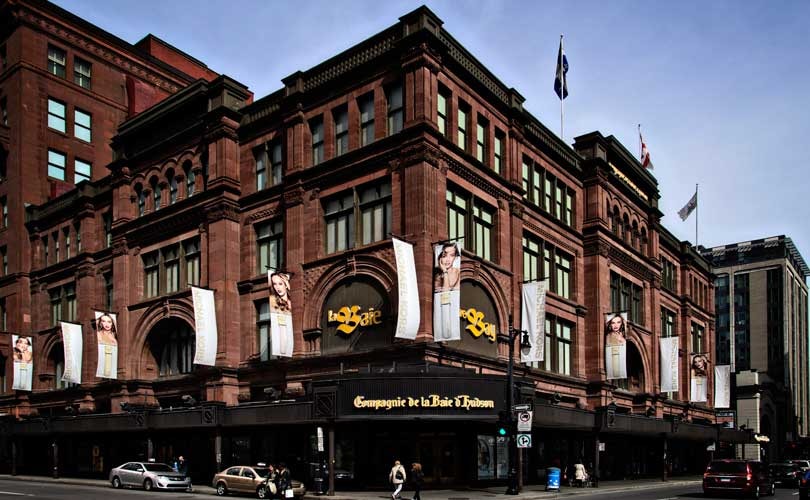 Hudson’s Bay Co. to open 20 stores in the Netherlands

London - Hudson’s Bay Company has confirmed its impending entry in the Netherlands as it aims to introduce it’s premium Canadian department store Hudson’s Bay and Saks Off 5th into the region.

The Canadian retailer announced plans early this morning to open “up to 20 stores” in the Netherlands over the next 24 months under the two retailers banners, with the first stores expecting to open in the summer of 2017. The retail company is currently in the process of finalising long-term leases for “select, sought after locations” in the country. The first key store to open will be a flagship store for Hudson’s Bay in the capital of city of Amsterdam, although the store’s exact location has yet to be confirmed.

“We believe that in the Dutch retail market there is unmet demand in both the premium department store and off-price segments,” added Jerry Storch, Hudson’s Bay Co. Chief Executive Officer. “The Hudson’s Bay and Saks Off 5th banners, tailored for the Dutch market, will introduce our all-channel retail model to the Netherlands with a combination of exciting retail destinations and a best in class ecommerce presence. The situation is similar to the one we capitalized on in Canada with Hudson’s Bay. We introduced a new, innovative format offering relevant brands and excellent service. We will use our proven playbook based on our success with fantastic department stores combined with local management expertise to create innovative retail destinations.”

Hudson’s Bay Co. was previously said to be one of two parties in a bidding race to take over bankrupted department store chain V&D and is believed to have taken over a few of its former key locations throughout the country. The retailer company was also said to be eyeing up a 75,000 square foot retail property on the Rokin to open a Saks store after plans to open another luxury department store, known as Haussmann, fell through. 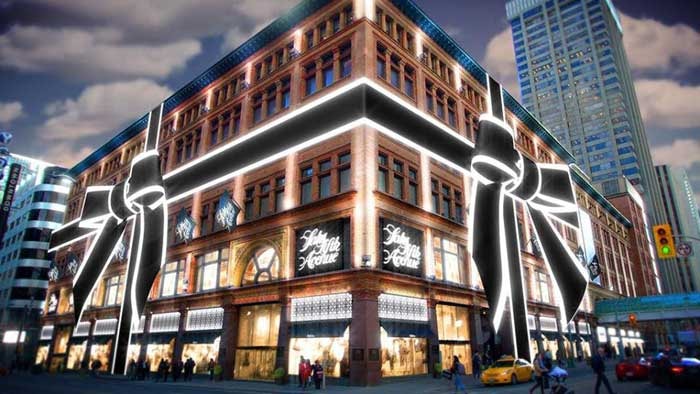 “We are very pleased to introduce our Canadian Hudson’s Bay banner, one of the world’s most exciting department stores, to the Netherlands,” said Richard Baker, Governor and Chairman of Hudson’s Bay Co. in a statement. “ Our acquisition of Galeria, in 2015 established our European headquarters in Cologne and a platform for future organic growth. Expansion into the Netherlands is a natural extension of our existing presence in Belgium as well as our planned entry into Luxembourg and will complete our presence in all of the Benelux countries.”

“We were able to capitalize on an opportunity to select sought after, high street real estate locations. Canada and The Netherlands have a long, storied history built on collaboration and cultural respect. This is an extremely compelling opportunity to invest in the Dutch market, leverage the iconic Hudson’s Bay brand and introduce what will be the only nationwide all-channel premium department store.”

Hudson’s Bay Co. expansion into the Netherlands is set to build on its current infrastructure in Europe and will utilise the same platforms in place, such as information technology, procurement and digital support. The retail group is set to invest in the operational aspects of the stores, including merchandising an employees and expects to bring in 300 million euros of capital investments whilst creating 5,000 new jobs to fuel its expansion.

“We are thrilled about the opportunity to introduce Hudson’s Bay and Saks Off 5th to the Netherlands through our strategy of targeted organic growth,” said Olivier Van den Bossche, Head of Hudson’s Bay Co. European department store business. “Our team of European retail experts has a strong understanding of the Dutch landscape. We are committed to the Dutch marketplace and look forward to partnering with local governments to create exciting retail destinations.”

Photos: Hudson's Bay and Saks Off 5th, Wikipedia and Facebook