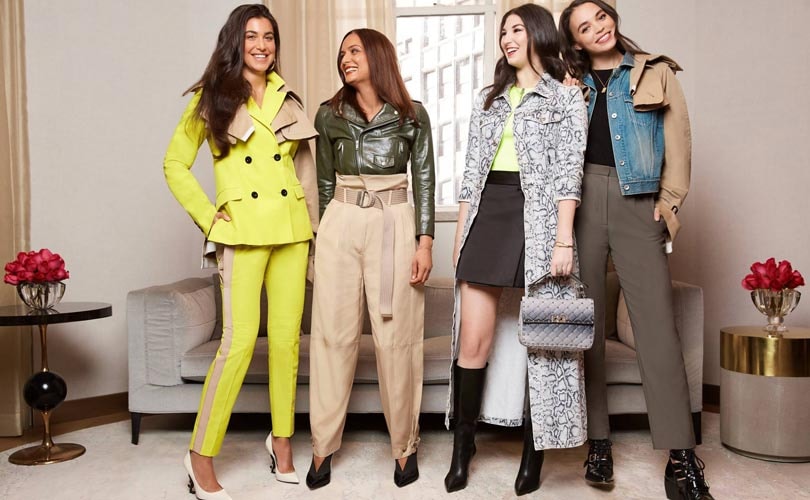 “We are a far stronger company today than a year ago, despite some of the top-line challenges this quarter,” said Helena Foulkes, HBC CEO in a statement, adding, “We’ve returned to positive operating cash flow, improved the bottom line across all of our businesses, increased profitability by 30 percent and strengthened our balance sheet."

Commenting on the company’s performance, Richard Baker, HBC’s Governor and Executive Chairman added to the statement: “We recently completed two significant transactions that showcase the inherent value of the company. Our sharpened financial discipline and streamlined focus creates a solid foundation to build upon in 2019.”

For HBC, gross profit as a percentage of sales was 36.7 percent in the fourth quarter compared to 38.7 percent in the same quarter a year ago. The company said, 200 basis point decline was driven by closing eight stores, including the Lord & Taylor New York City flagship during the quarter, and an inventory provision for the pending closure of Home Outfitters. In fiscal 2018, gross profit margin was 38.9 percent, a slight increase over the prior year. Excluding the impact from closed stores, the company added, gross profit margin was 39.9 percent, up 110 bps from the prior year, with each business unit contributing to the improvement.