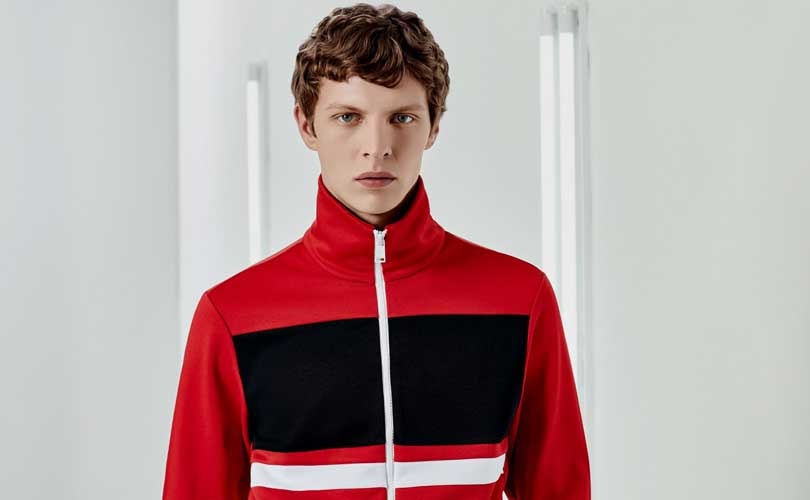 Hugo Boss AG has announced that based on preliminary figures, group sales grew by 5 percent in local currencies to 735 million euros (902 million dollars) in the fourth quarter of 2017. The growth, Hugo Boss said, was mostly due to 7 percent sales development on comp-stores basis in the group’s own retail business. The company recorded sales of 2,733 million euros (3,354.7 million dollars) in the full year, an increase of 1 percent on the prior year. Adjusted for currency effects, this was an increase of 3 percent. Subject to the completion of year-end closing procedures, the Group expects that EBITDA before special items will be largely the same in 2017 as in the previous year at 493 million euros (605 million dollars).

“We achieved our goals for 2017,” said Mark Langer, Chief Executive Officer of Hugo Boss in a statement, adding, “The final quarter was particularly pleasing. The strong development in own retail shows that we are on the right path with the changes we are making to our collections and stores. With the current spring/summer collection, which has just been launched in the stores, the realignment of Boss and Hugo is now fully visible for the first time. We strive to carry the momentum gained in the last months into 2018.”

Sales in Europe increased slightly in the fourth quarter of 2017, while growth in the Group’s own retail business compensated for the decline in wholesale sales. In Great Britain, the company said, Hugo Boss benefited from solid local demand in particular and recorded a currency-adjusted sales increase of 9 percent. Sales in Germany and France fell by 2 percent and 7 percent respectively due to declines in the wholesale channel. However, sales in the group’s own retail business in Germany remained stable, while France recorded a slight increase.

Sales rose by 4 percent in the Benelux countries. In the Americas, Hugo Boss benefited from a significantly improved sales dynamic in own retail. In the US, comp store growth was in the double digits and overall, sales increased by 7 percent in the US. The group also recorded double-digit sales growth in Canada and Latin America. The Asia/Pacific region continued to benefit from growth in the Chinese market. Sales in mainland China were up at a double-digit rate on a comp store basis. Business in Hong Kong and Macau also developed positively. Overall, sales rose by 10 percent in China, while sales in Japan also grew by a double-digit percentage rate.

Sales in the group’s own retail business (including outlets and online stores) grew significantly in the fourth quarter. On a comp store and currency-adjusted basis, sales growth accelerated to 7 percent, with stores, shop-in-shops and the online business in particular performing more favourably than the outlet business. Sales in freestanding stores and shops-in-shops rose by 8 percent over the prior year on a currency-adjusted basis. Outlet sales were up 5 percent. Hugo Boss achieved a 42 percent sales increase in its online business.

Sales in the license business increased by 5 percent to 25 million euros (30.6 million dollars).

The Boss core brand, the company added, benefited in the fourth quarter from double-digit sales growth in the athleisure offering in particular, which in 2017 was still sold under the Boss Green brand line. Businesswear sales also rose in currency-adjusted terms, while casualwear sales remained stable.

At Hugo, double-digit growth in casualwear could not make up for declines in businesswear largely caused by changes in the distribution strategy as part of the brand’s realignment.

Menswear sales increased by 6 percent and benefited from growth in the businesswear and athleisurewear of Boss, while womenswear sales declined by 3 percent. Growth from Hugo, the company said, was not enough to compensate sales declines recorded by Boss.