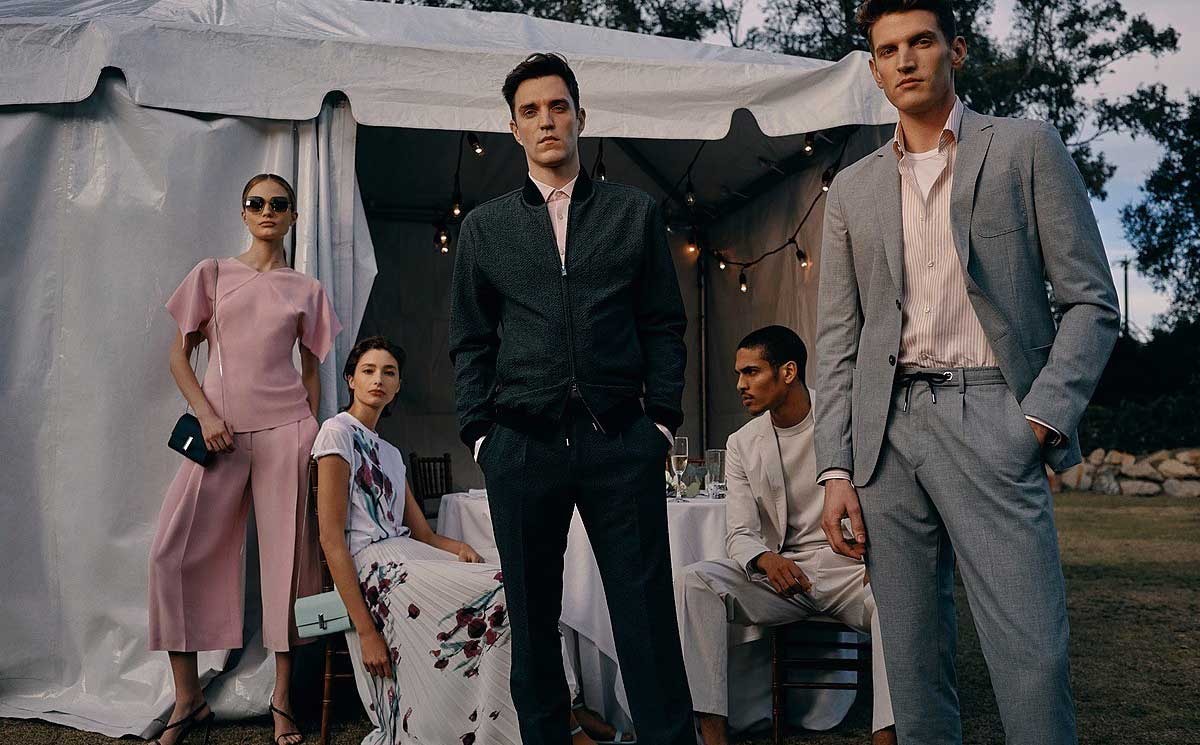 Announcing its second quarter results, Hugo Boss Ag said with approximately 50 percent of its global store network closed on average during the course of the second quarter, the company’s business was significantly impacted by the pandemic. The group sales declined to 275 million euros in the quarter, corresponding to a decrease of 59 percent against the prior-year period, both in reporting currency and currency-adjusted. While the company-owned retail sales decreased 58 percent, wholesale revenues fell 64 percent, both currency-adjusted. The company’s own online business, however, posted a growth rate of 74 percent.

“The second quarter was as challenging as expected. Our relentless focus on executing our measures to protect the financial stability of Hugo Boss has yielded strong cash flow generation in Q2,” said Yves Müller, Spokesperson of the Managing Board of Hugo Boss Ag, adding, “It is equally encouraging to see that the momentum along our strategic growth drivers China and Online has either returned quickly or further accelerated.”

Currency-adjusted sales, Hugo Boss added, in Europe and the Americas declined 59 percent and 82 percent, respectively, as temporary store closures and sharp declines in tourism flows weighed on both regions. In addition, unrest and demonstrations in May and June put an additional strain on the group’s US business.

In Asia/Pacific, currency-adjusted sales were down 36 percent. While most of the region’s markets were also severely affected by the economic consequences of the pandemic, mainland China witnessed gradual recovery that started towards the end of March. After returning to growth in May, the month of June has seen a further acceleration with currency-adjusted sales in this strategically important market up double-digits. This development was driven by an overall improvement in consumer sentiment, a robust conversion in brick-and-mortar retail, as well as a strong performance in the market’s own online business, where sales more than doubled in the three-month period.

Commenting on the outlook, Hugo Boss said that as the further development of the pandemic in many key markets remains uncertain, the company is not able to provide a reliable sales and earnings forecast for full year 2020. Nevertheless, it remains optimistic that the global retail environment will continue to gradually improve having positive impact on the group’s sales and earnings development in the second half of the year. The company saw sequential improvement in retail sales trends during the second quarter month by month, which has continued in Q3.