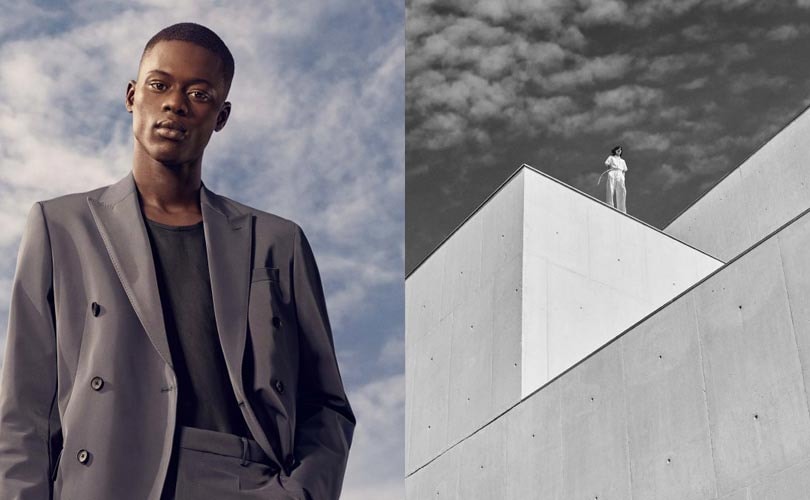 For the full year, sales of the Hugo Boss Group, the company said in a statement, rose by 2 percent to 2,796 million euros (3,160.7 million dollars) in 2018 and on a currency-adjusted basis, the increase was 4 percent. The company added that decline in gross profit margin is mainly due to investments in the product quality and negative currency effects. EBIT rose by 2 percent, however, the EBIT margin declined by 10 basis point and net income was also up by 2 percent in fiscal year 2018.

"2018 was a good year for Hugo Boss. 2019 will be an even better year for our company,” said Mark Langer, CEO of Hugo Boss, adding, “The current year will be all about the execution of our Business Plan 2022. With the focus clearly set on our strategic priorities, we are ensuring profitable growth in 2019 and beyond. Strong momentum in our own online business and in Asia will make a significant contribution this year.”

Among brands, the company added, while Boss achieved currency-adjusted sales growth of 6 percent, Hugo recorded a sales decrease of 4 percent. Boss benefited in particular from high single-digit growth in businesswear and casualwear. Hugo recorded strong double-digit growth in casualwear, which was more than offset by declines in businesswear caused by changes in the distribution strategy.

The company further said that the number of own freestanding retail stores increased by three in fiscal year 2018, to 442. 13 newly opened Boss stores, mainly in Europe and Mainland China, were offset by 22 closures of Boss stores with expiring leases or relocation in two cases. In addition, twelve Hugo stores with their own store concept were opened in selected major cities, including London and Paris.

Hugo Boss aims to increase the group’s gross profit margin in 2019 by up to 50 basis points compared to the prior year. The group expects EBIT to increase at a high single-digit percentage rate in 2019. Above all, the predicted increase in gross profit is expected to contribute to this. The group’s net income is also forecast to grow at a high single-digit percentage rate compared to the prior year.

The managing board and supervisory board of Hugo Boss Ag intend to recommend a 5 cent increase in dividend, to 2.70 euros per share, at the annual shareholders’ meeting for fiscal year 2018.