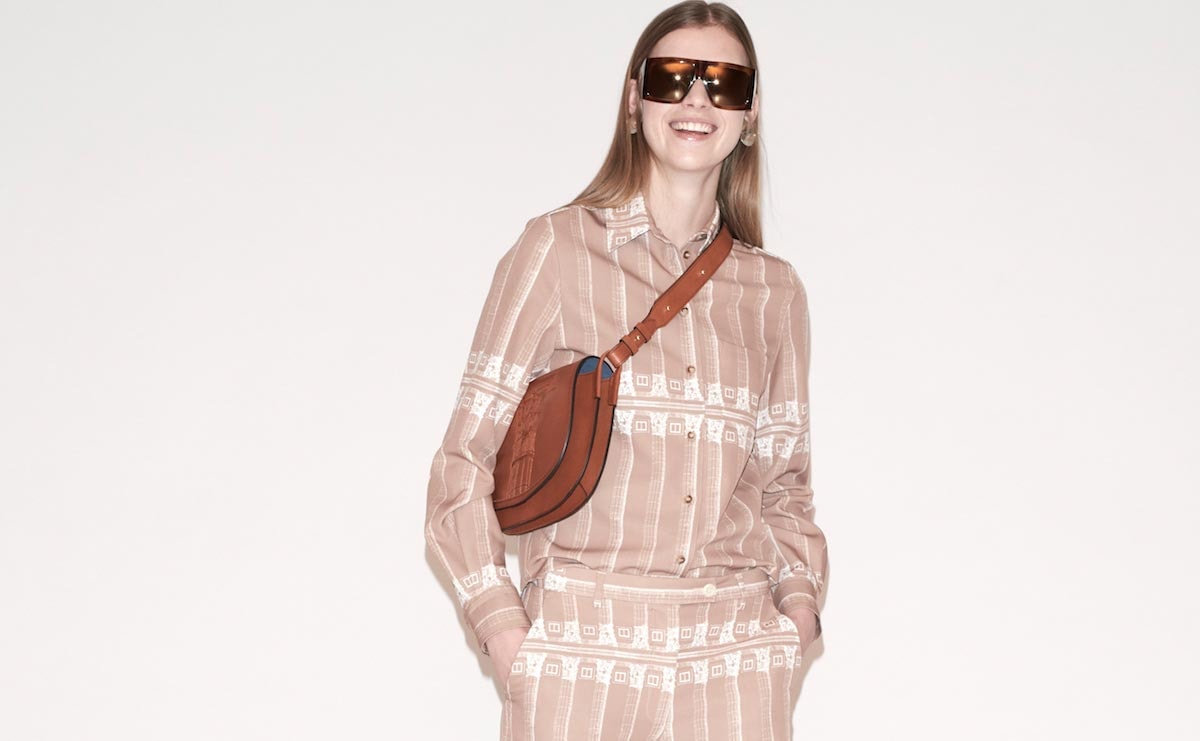 Downgrading its full year outlook, IC Group has said that cost cutting measures have been initiated at Tiger of Sweden to create a more competitive, digitally-oriented and agile brand. Additionally, the company announced that its Chairman Peter Thorsen will not be seeking re-election at its ordinary annual general meeting in September 2019.

As a consequence of the above, IC Group said, for the financial year 2018/19, the expectations for the EBIT margin before non-recurring costs in respect of the transformation of IC Group are changed to approximately 0 percent from previous outlook of 1-2 percent and Tiger of Sweden's nominal earnings are changed to a substantial decline compared to previous expectation of moderate decline.

Cost-cutting measures at Tiger of Sweden

IC Group has initiated a number of cost-cutting measures such as organizational changes and store closures at Tiger of Sweden brand.

The company further added that these cost-cutting measures will lead to non-recurring costs of around 10 million Danish krone for the financial year 2018/19, primarily for severance payments and costs in respect of store closures. As of the financial year 2019/20, the annual savings are expected to amount to approximately 10 million Danish krone. The plan for Tiger of Sweden, IC Group said, is to return to the level of earnings performance generated in previous years as quickly as possible.

After announcing his decision to not continue as chairman of IC Group, the company added that Thorsen has communicated that Kirk & Thorsen Invest A/S intends to accept the pending offer from Friheden Invest A/S and sell all of its 373,855 shares in IC Group.

"I was appointed as chairman of the board of directors of IC Group in 2017 in order to head the new strategy process. During this period, the group's operational platform has been decentralized in preparation for establishing the remaining brands as independent business units while the group's HQ functions have gradually been downsized. Today, Friheden Invest A/S owns approximately 77 percent of the shares in IC Group and has submitted an offer to the market with the intention of increasing its ownership share further. Due to the development of IC Group, I have found it natural to inform that I will not seek re-election for the board of directors at the coming ordinary annual general meeting," Thorsen said in a statement.

Commenting on Thorsen’s departure, the majority shareholder and board member Niels Martinsen said: "I would like to thank Peter for his tremendous efforts in the transformation process of IC Group. Friheden Invest A/S wishes that Peter Thorsen after his resignation as chairman of the listed Company continues to play a decisive role in the development of the group's remaining brands."