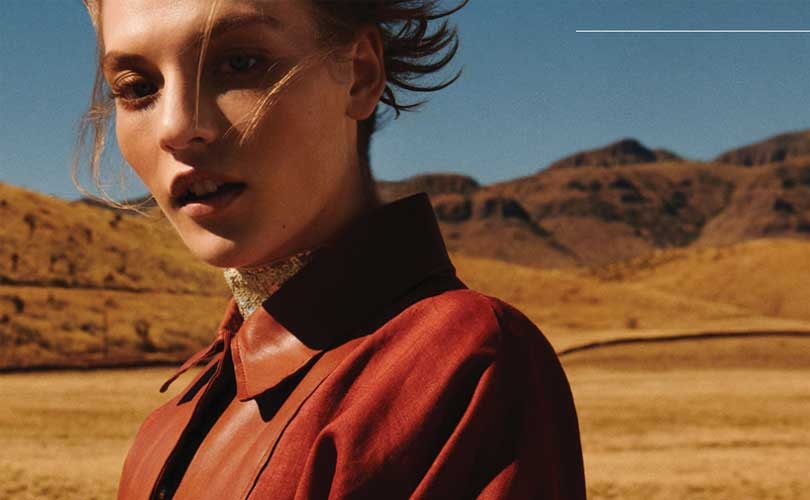 JPMorgan said it was cutting its price target to 35.5 euros from 38 euros and its forecasts by 5 percent due to negative foreign exchange effects. Inditex has seen 36 billion euro whipped out of its market value since May 2016.

Inditex reports in euros but makes around half of its sales in other currencies, meaning the fluctuations of the euro against many other currencies affects earnings. Furthermore, highlighted Reuters, many of the Asian and Latin American currencies are dollar-linked meaning a strong euro and weak dollar negatively impact results at the world’s biggest clothes retailer. The euro has risen 2.5 percent against the dollar since the beginning of the year.

Revenue in the early part of the period was boosted by pent-up demand following a “very weak October,” while the company may have decided to concentrate all end-of-season clearance in January, leading to a smaller proportion of sales being at full price than a year earlier, they wrote in a note.