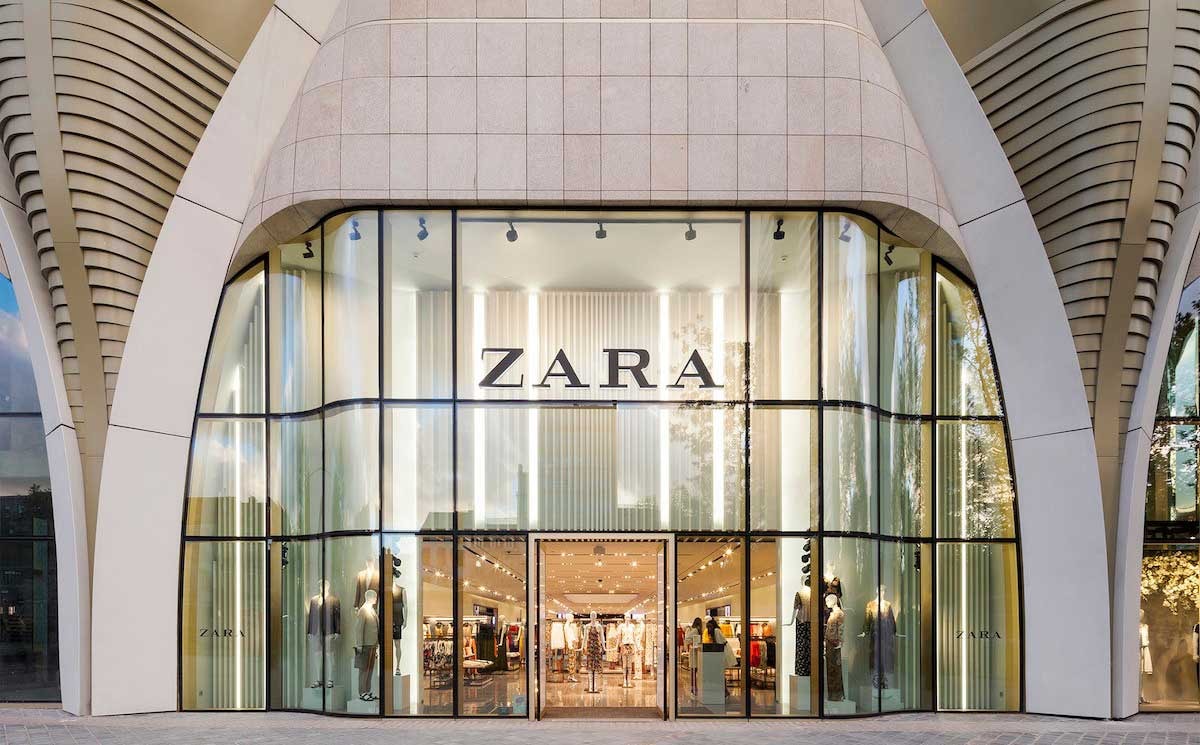 Inditex posted a 44 percent decline in its first quarter turnover to 3.3 billion euros. The company said in a statement that the decline was limited to 44 percent despite as many as 88 percent of the group’s stores being closed at some point during the quarter due to the Covid-19 pandemic. The company added that online sales recorded strong growth of 50 percent during the period, specifically increasing by 95 percent in April. The gross margin remained constant at 58.4 percent of sales, while Inditex’s first-quarter EBIT amounted to negative 200 million euros and net loss was 175 million euros.

Inditex’s Executive Chairman, Pablo Isla has unveiled the group’s plan for the next two years, providing insight into the future strategy of Inditex. Under the plan, the company plans to accelerate and broaden its digital transformation strategy. The group aims to invest 1 billion euros in bolstering the online business and a further 1.7 billion euros in upgrading the integrated store platform, deploying advanced technology solutions.

Commenting on the company’s strategy, Pablo Isla said: “The overriding goal between now and 2022 is to speed up full implementation of our integrated store concept, driven by the notion of being able to offer our customers uninterrupted service no matter where they find themselves, on any device and at any time of the day.”

Inditex expects online sales to account for over 25 percent of the total by 2022, compared with 14 percent in FY19, underpinned by an integrated online-store network. Simultaneously, the company plans to have larger, higher quality stores, higher levels of profitability, and helping generate 4-6 percent like-for-like growth annually. Inditex plans to continue with the store upgrade plan underway since 2012 under which it has opened a gross 3,671 stores that are larger, in more high-profile locations and already integrated with online. The group has enlarged a further 1,106 stores, refurbished 2,556 with the latest technology and absorbed 1,729 units, 1,024 of which during the last three years.

Inditex plans to have a total network of between 6,700 and 6,900 stores, from 7,412 today, which will involve opening 450 new stores fitted with all the latest sales integration technology and absorbing between 1,000 and 1,200 smaller-sized stores, which account for 5 percent to 6 percent of total sales and are less well positioned to offer the new customer experiences. By region, the plan envisages giving a definitive boost to certain brands’ online sales platforms, specifically those of Bershka, Pull&Bear and Stradivarius in China and Japan; in Spain, the group will continue the process underway for the last three years of opening larger stores while absorbing smaller ones, as observed in cities such as Bilbao and Pamplona; in the Americas and the rest of Europe, the priority will be to consolidate the strategy driving full integration of the physical and digital worlds.

Throughout the first quarter, its online-store platforms were integrated in 72 of the 96 markets in which it has physical stores. In parallel, the group’s brands opened 19 new stores during the quarter, as well as expanding and refurbishing some of their flagship stores in markets including Spain, China, Portugal, Morocco, Lithuania, Croatia, Korea and Saudi Arabia.

Inditex sees growth in online sales in the second quarter

The company added that the start of the second quarter has been marked by the gradual reopening of stores in a number of markets and growth in online sales. As of June 8, 5,743 stores of Inditex’s 7,412 were open, in 72 markets. Sales have been recovering gradually as the stores have reopened, with certain markets such as China and South Korea and, in Europe, Germany, standing out.

The group’s board of directors will propose the company’s shareholders to approve the payment of an ordinary dividend of 0.35 euros per share, payable on 2 November 2020.