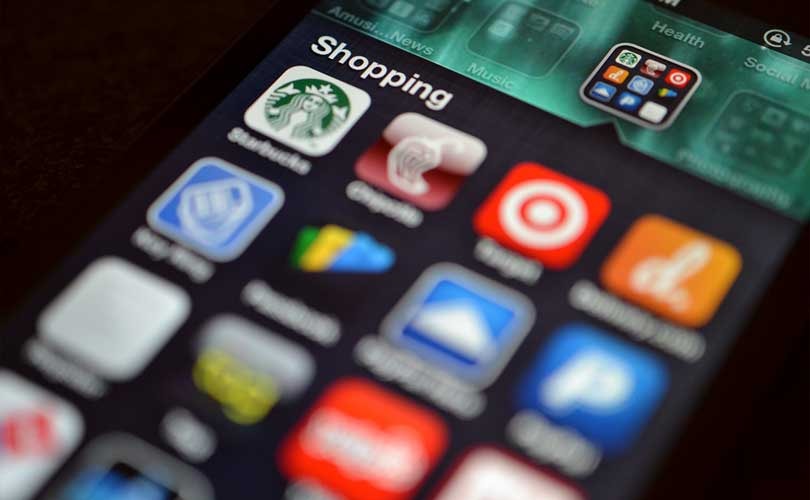 Mobile shopping is on the rise - not only within the UK but overseas as well, as the number of international shopping searching for UK fashion brands via their smartphone grew 41 percent year-on-year from October through to December 2015.

Christmas jumpers, halloween costumes, wedding dresses, engagement rings and dresses in general where the top five most searched for fashion-related items during the fourth quarter of 2015, according to the British Retail Consortium and Google’s Online Retail Monitor.

UK fashion labels saw the second largest increase in search volumes on a mobile device, coming after beauty which reported a 51 percent increase. However, both sectors witnessed a decreased in tablet search volumes from overseas consumers, down 21 percent and 12 percent respectively.

"In the UK, this Christmas was truly mobile,” commented Martijn Bertisen, Retail Director, Google. “Over half of searches came from mobile devices during peak periods, and our retailers have felt the effects posting incredible mobile revenue growth this year. Outside the UK mobile is also playing an increasingly important role.”

Cementing the growing importance of mobile shopping, the latest data from the BRC Online Retail Monitor indicated that the growth in searches on mobile devices for UK Retailers in general has “greatly outstripped” the growth in tablet searches.

Consumers from Spain, Hungary and Argentina reported the largest growth rates in mobile search volume from October to December, 2015 at 62 percent, 57 percent and 56 percent respectively for UK retail searches. South Korea, on the other hand reported the smallest growth rate on mobile device for UK retail, increasing a mere 8 percent.

“The final quarter of the year was very much a digital one,” added Helen Dickinson, Chief Executive at the BRC. “The internet played a vital role in driving sales for UK retailers, and, as has been the case for some time now, mobile devices were key to this. Among the ever expanding range of mobile devices used by the internet-savvy overseas shopper, smartphones continue to be the most popular.” 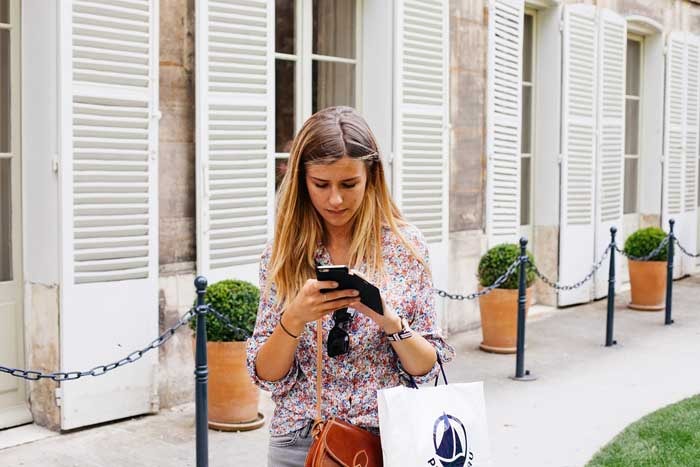 “This was particularly the case for shoppers in India, where we saw an impressive 39 percent increase in smartphone use to search for UK brands. Russia and Brazil likewise saw a significant bump in consumers shopping with their phones. All three markets saw a contrasting decline in the use of online tablets to search for UK goods."

“Among growing markets like Mexico, Indonesia and Turkey, UK retail searches from mobile phones similarly soared in December, with only Mexico showing an increase in consumers using their tablets to shop online for UK goods.”