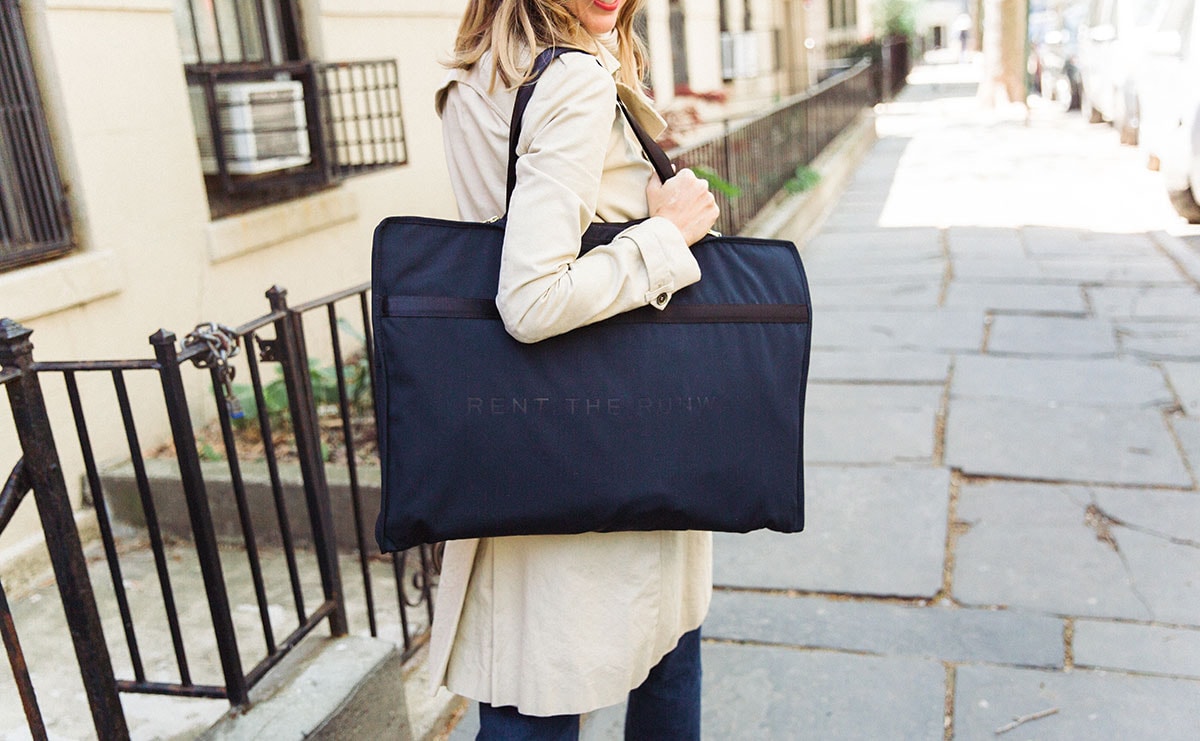 Is clothing rental the panacea for the ailing fashion retail industry?

New York – A recent report valued the rental subscription market at around 1 billion dollars in 2018 and forecast it grows more than 20 percent a year, reaching 2.5 billion dollars by 2023. This trend isn’t lost on traditional retailers: over the last year everyone in the industry seems to be launching their own clothing rental service.

The proliferation is in part fuelled by the desire of brick-and-mortar retailers to adapt to changing consumer habits and find new revenue streams, reports the CNBC, citing industry analysts. Adding to this boom is the spread of technology and supply chain businesses such as CaaStle, a start-up that specialises in managing inventory and shipping for these businesses, helps make the experimentation easier. Banana Republic and Bloomingdale are amongst CaaStle’s clients.

Clothing rental services: what’s in it for retailers?

Inventory management firm CaaStle said 50 percent of the rental subscribers that sign up with retailers are new, digitally native customers. The other half spend 125 percent more with the brand year over year. The startup’s CEO highlighted in a recent interview with the CNBC that brands looking at lifetime value to consumer.

Following into the (successful) steps of Stitch Fix

Retail’s new flood of rental services is a shift from an attempt to dabble in styling services like Stitch Fix, which has seen some success. Through the service, consumers pay a fee to have clothing selected by a stylist which can be sent to them every few weeks or months, which they can purchase or send back. They can also order a single standalone box without subscribing. In 2018, the company reported $1.2 billion in sales and its active user base rose 17 percent to 3.1 million from the prior year. Since January, its stock has risen 36 percent, valuing the company at around 2.4 billion dollars.

In this story there’s, however, a flip side, that of the companies which clothing rental business didn’t work. That’s the case of J.C. Penney, which announced in February it was closing its men’s clothing subscription service. Similarly, Gap pulled the plug last year on a subscription service that included boxes for baby clothes, pyjamas and kids outfits.

More recently, Rent the Runway has struggled to master the art of logistics and customer experience. Missing or delayed deliveries have originated quite the uproar amongst the 1 billion dollars company, pushing their CEO Jennifer Hyman to explain in an interview with ‘Recode’ that the disruptions many customers were experiencing were due to glitches caused by an upgrade to the brand’s warehouse system.