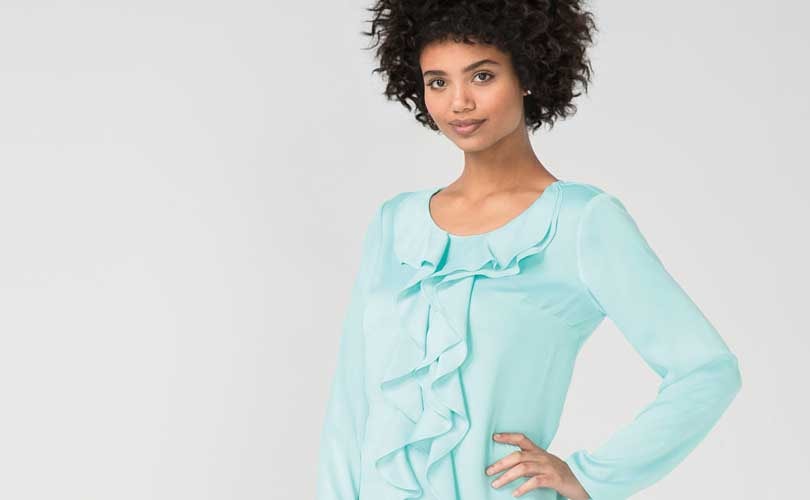 “We’re still vastly over-stored,” said Rod Sides, vice chairman of Deloitte LLP. “It’s not that the industry is dying, we’re in a correction.” That’s the view of attendees this week at the National Retail Federation’s trade show.

Experts agree: continued fallout is expected for the next two to five years as expiring leases at troubled locations aren’t renewed and more retailers file for bankruptcy.

Take The Limited, for example. The female fashion brand announced a year ago, on January 7, 2017, that it would no longer operate stores, closing down all its 250 shops along with its website. It filed for Chapter 11 bankruptcy protection a week later in U.S. Bankruptcy Court to be partially rescued a month later when private equity firm Sycamore Partners announced it had purchased the Limited’s brand and website. Sycamore relaunched the brand’s website in late 2017.

Fast forward twelve months after parting ways with the physical world and no sales figures for the now fully online The Limited are available. Limited.com is still in its first quarter of operation strictly as a web retailer and Sycamore declined comment on how the brand’s online conversion has fared, recalls the ‘Chicago Tribune’.

Another women’s fashion chain, Bebe, also filed for bankruptcy and closed all of its stores to focus on selling online. This decision costed the company’s shares tank by 45 percent. Although temporary relief in the form of a slight stock’s price lift came for Bebe recently, after news broke on how the retailer was negotiating deals with landlords to help the closures go smoother than expected and avoid bankruptcy, a recent SEC filing revealed lease terminations could cost up to 65 million dollars (almost three times the record charge of 20 million dollars related to the store closings Bebe anticipated publicly in April last year.)

American Apparel, BCBG Max Azria, Rue21 and Wet Seal also went into bankruptcy in 2017, burdened by declining sales and increasing debt. In fact, last year was dubbed by many the ‘Year of Retail Apocalypse’, a year that left about 6,700 U.S. stores closed. The list of the brick-and-mortar doom is a never ending one which already contains the likes of JC Penney, Sears, The Gap, Banana Republic, Eastern Outfitters, Payless ShoeSource, and others.

“Most of the retailers that are struggling still have loyal core consumers,” Garrick Brown, head of retail research at Cushman & Wakefield, said in a recently released note to market. “They just don’t have enough of them. I think that if a brand is a household name, or if it has a positive reputation or brand cachet, it will be a candidate for this (digital focus). Someone will eventually buy the intellectual rights for many of these brands and eventually they will start popping up online.”

On a related note, retail analyst Simeon Siegel, executive director at Nomura/Instinet Equity Research, said pure e-tailers’ physical stores validate the brick-and-mortar strategy. But “it is clear that certain companies may simply not be able to sustain them. And if a company has no stores, it will have shed itself of painful fixed expense (i.e., rent).”

Bebe does not have any term loans or bonds, and had about $67 million in cash at the end of 2016, according to its financial statements.

The company said in March that it had retained investment bank B. Riley & Co to explore strategic options, and a real estate adviser to work on lease negotiations with landlords.