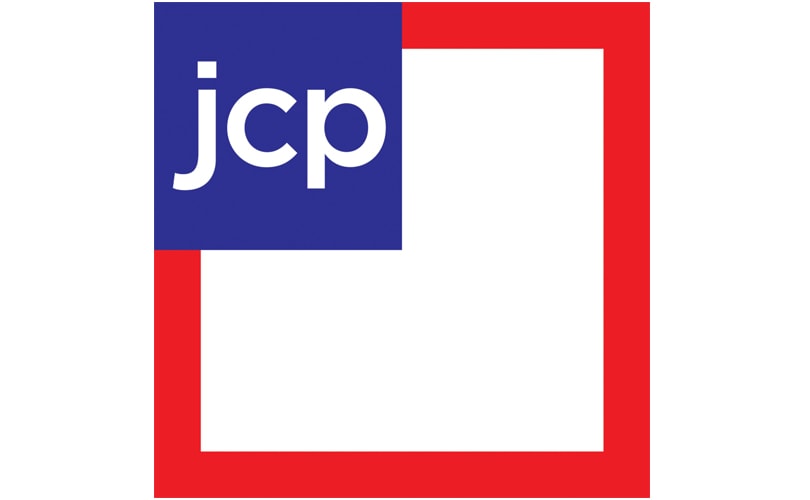 New York - Things don't seem to be looking to good for JCPenney. This week, the company announced a round of layoffs, leaving 300 corporate employees up the creek without a paddle. This represents a 9 percent reduction in the company's 3400 person team.

For JCPenney, these layoffs are part of a restructuring efforts to make the company profitable again after years of losses. The issue might be tied to a bigger issue with our current consumer culture where people either want super cheap fast fashion brands like Forever 21 and H&M, or high quality luxury and contemporary brands like Hugo Boss and Alexander Wang. Middle-of-the-road price range retailers like JCPenney are struggling, and it's hard to tell if they are poised to bounce back.

JCPenney still has hope that they can continue to be a major retail player. “As JCPenney works to achieve its financial growth targets, it is essential that our operations align with the strategic priorities of the company,” said Daphne Avila, the director of corporate communications and public relations at JCPenney, in a statement to the Dallas Morning News. “Over the last several months, the company has been evaluating its home office structure to identify opportunities for greater simplification and higher productivity. As the company continues to make progress on its strategic framework and implement new processes and efficiencies, it is imperative that we maintain a thoughtful approach to managing expenses while effectively supporting the needs of the business.”

The restructuring of the company involves certain employees being demoted and receiving pay cuts, but at least they are lucky enough to still keep their jobs. Employees who aren't interested in different job will be offered severance packages. As part of a three year recovery plan, J.C. Penney has a target profitability goal of 1.2 billion by the end of 2017 according to CEO Marvin Ellison's statement at the Texas A&M Retail Summit earlier this year.