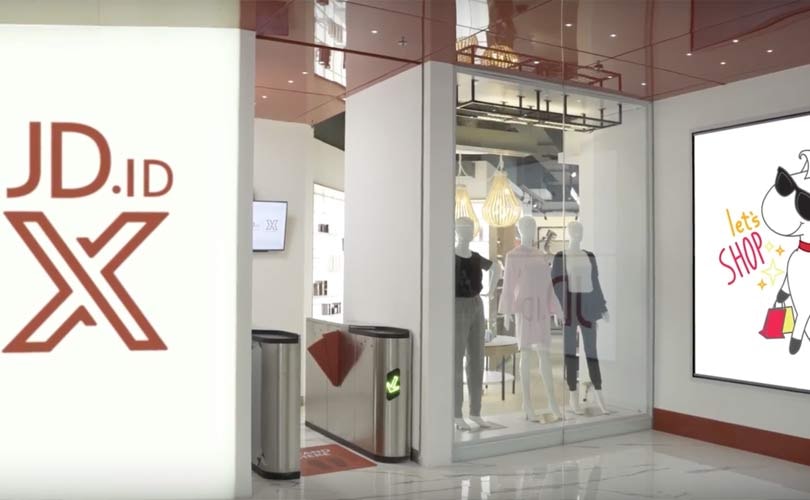 "As China's most trusted e-commerce platform, JD continues to win over quality-focused customers with a premium shopping experience and an unrivaled level of service, no matter where they choose to shop," said Richard Liu, Chairman and CEO of JD.com in a statement, adding, "We are also seeing more corporate clients, both Chinese and international, leveraging JD's superior technology and retail infrastructure to help take their businesses to the next level.”

JD.com increases 31.2 percent from the second quarter of 2017